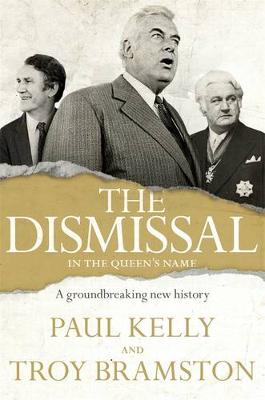 Description - The Dismissal by Paul Kelly

Other Editions - The Dismissal by Paul Kelly 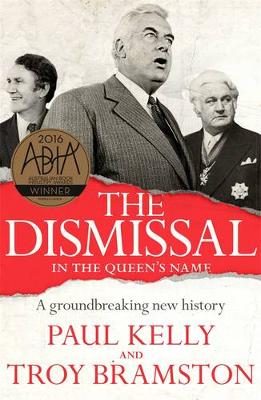 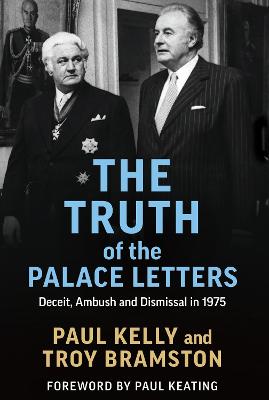 » Have you read this book? We'd like to know what you think about it - write a review about Dismissal book by Paul Kelly and you'll earn 50c in Boomerang Bucks loyalty dollars (you must be a Boomerang Books Account Holder - it's free to sign up and there are great benefits!)

Troy Bramston is a senior writer and columnist with The Australian and a contributor to Sky News. He has worked as a policy and political adviser in government, opposition and the private sector. He is the author of two previous books- Rudd, Gillard and Beyond (2014, Penguin) and Looking for the Light on the Hill- Modern Labor's Challenges (2011, Scribe). He is the also editor of four books- The Whitlam Legacy (2013, The Federation Press), For the True Believers- Great Labor Speeches that Shaped History (2012, The Federation Press), The Wran Era (2006, The Federation Press) and The Hawke Government- A Critical Retrospective (with Susan Ryan, 2003, Pluto Press).