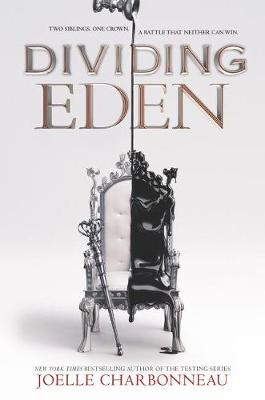 Twins Carys and Andreus were never destined to rule Eden. With their older brother next in line to inherit the throne, the future of the kingdom was secure.

But appearances-and rivals-can be deceiving. When Eden's king and crown prince are killed by assassins, Eden desperately needs a monarch, but the line of succession is no longer clear. With a ruling council scheming to gain power, Carys and Andreus are faced with only one option-to take part in a Trial of Succession that will determine which one of them is worthy of ruling the kingdom.

As sister and brother, Carys and Andreus have always kept each other safe-from their secrets, from the court, and from the monsters lurking in the mountains beyond the kingdom's wall. But the Trial of Succession will test the bonds of trust and family.

With their country and their hearts divided, Carys and Andreus will discover exactly what each will do to win the crown. How long before suspicion takes hold and the thirst for power leads to the ultimate betrayal 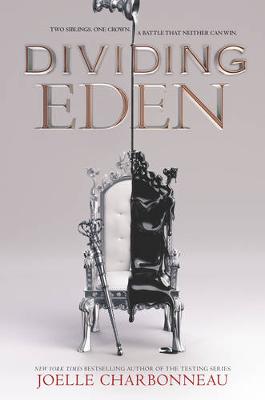 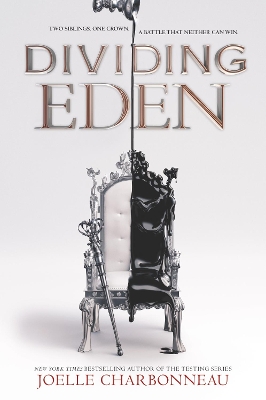 » Have you read this book? We'd like to know what you think about it - write a review about Dividing Eden book by Joelle Charbonneau and you'll earn 50c in Boomerang Bucks loyalty dollars (you must be a Boomerang Books Account Holder - it's free to sign up and there are great benefits!)

Joelle Charbonneau has performed in opera and musical theater productions across Chicagoland. She is the author of the New York Times and USA Today bestselling Testing trilogy as well as two adult mystery series. Her YA books have appeared on the Indie Next List, the YALSA Top Ten Quick Picks for Reluctant Young Adult Readers list, and state reading lists across the country. Her standalone YA thriller Need has been optioned for a feature film and is currently in development.