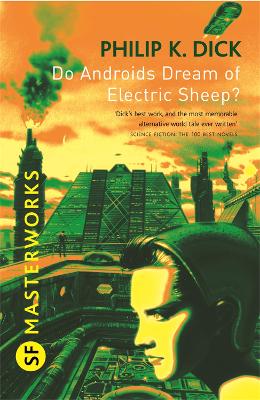 Do Androids Dream Of Electric Sheep?

World War Terminus had left the Earth devastated. Through its ruins, bounty hunter Rick Deckard stalked, in search of the renegade replicants who were his prey.When he wasn't 'retiring' them with his laser weapon, he dreamed of owning a live animal - the ultimate status symbol in a world all but bereft of animal life.Then Rick got his chance: the assignment to kill six Nexus-6 targets, for a huge reward. But in Deckard's world things were never that simple and his assignment quickly turned into a nightmare kaleidoscope of subterfuge and deceit - and the threat of death for the hunter rather than the hunted...

Other Editions - Do Androids Dream Of Electric Sheep? by Philip K Dick 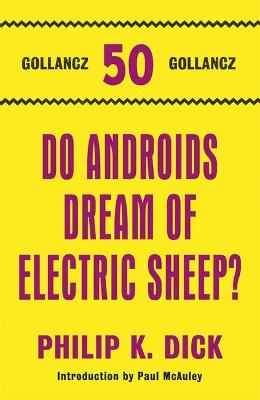 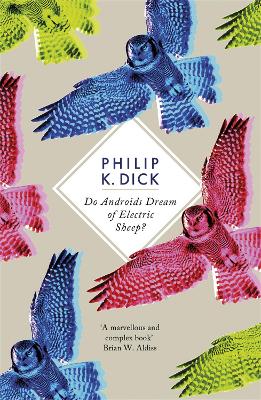 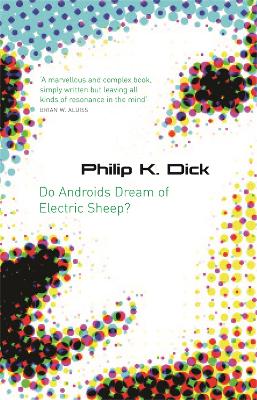 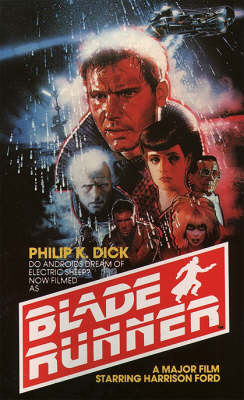 » Have you read this book? We'd like to know what you think about it - write a review about Do Androids Dream Of Electric Sheep? book by Philip K Dick and you'll earn 50c in Boomerang Bucks loyalty dollars (you must be a Boomerang Books Account Holder - it's free to sign up and there are great benefits!)

Philip K. Dick (1928-1982) was born in Chicago but lived in California for most of his life. He went to college at Berkeley for a year, ran a record store and had his own classical-music show on a local radio station. He published his first short story, BEYOND LIES THE WUB in 1952. Among his many fine novels are THE MAN IN THE HIGH CASTLE, TIME OUT OF JOINT, DO ANDROIDS DREAM OF ELECTRIC SHEEP? and FLOW MY TEARS, THE POLICEMAN SAID.

The Institute of Fantastical Inventions: Be careful of what you wish for. Or not..
Dave Leys Ogilvie
$11.99 $14.99