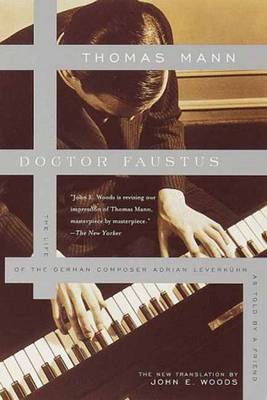 Thomas Mann's last great novel, first published in 1947 and now newly rendered into English by acclaimed translator John E. Woods, is a modern reworking of the Faust legend, in which Germany sells its soul to the Devil. Mann's protagonist, the composer Adrian Leverk hn, is the flower of German culture, a brilliant, isolated, overreaching figure, his radical new music a breakneck game played by art at the very edge of impossibility. In return for twenty-four years of unparalleled musical accomplishment, he bargains away his soul--and the ability to love his fellow man.

Leverk hn's life story is a brilliant allegory of the rise of the Third Reich, of Germany's renunciation of its own humanity and its embrace of ambition and nihilism. It is also Mann's most profound meditation on the German genius--both national and individual--and the terrible responsibilities of the truly great artist. 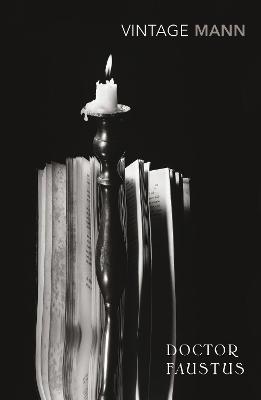 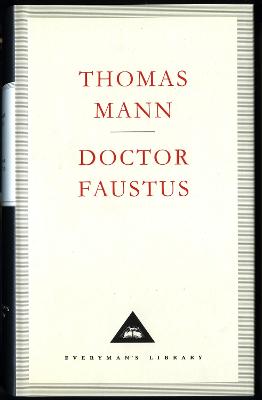 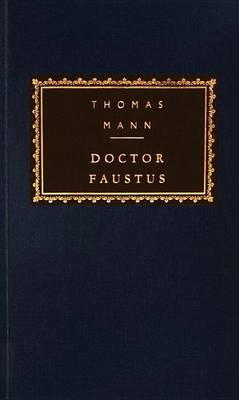 » Have you read this book? We'd like to know what you think about it - write a review about Doctor Faustus book by Thomas Mann and you'll earn 50c in Boomerang Bucks loyalty dollars (you must be a Boomerang Books Account Holder - it's free to sign up and there are great benefits!)

Thomas Mann was born in 1875 in Germany. He was only twenty-five when his first novel, Buddenbrooks, was published. In 1924 The Magic Mountain was published, and, five years later, Mann was awarded the Nobel Prize for Literature. Following the rise of the Nazis to power, he left Germany for good in 1933 to live in Switzerland and then in California, where he wrote Doctor Faustus (first published in the United States in 1948). Thomas Mann died in 1955. From the Hardcover edition.

The Oxford Guide to Library Research: How to Find Reliable Information Online and Offline
$59.40 $66.00