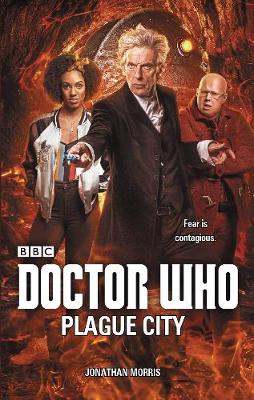 The year is 1645, and Edinburgh is in the grip of the worst plague in its history. Nobody knows who will be the next to succumb - nobody except the Night Doctor, a masked figure that stalks the streets, seeking out those who will not live to see another day.

But death is not the end. The Doctor, Bill and Nardole discover that the living are being haunted by the recently departed - by ghosts that do not know they are dead. And there are other creatures lurking in the shadows, slithering, creeping creatures filled with an insatiable hunger.

The Doctor and his friends must face the terrifying secret of the Street of Sorrows - that something which has lain dormant for two hundred million years is due to destroy the entire city...

An original novel featuring the Twelfth Doctor, Bill and Nardole as played by Peter Capaldi, Pearl Mackie and Matt Lucas.

» Have you read this book? We'd like to know what you think about it - write a review about Doctor Who: Plague City book by Jonathan Morris and you'll earn 50c in Boomerang Bucks loyalty dollars (you must be a Boomerang Books Account Holder - it's free to sign up and there are great benefits!)

Jonathan Morris is the writer of the official Doctor Who Magazine comic strip, has written three Doctor Who novels for BBC Books and numerous audio adventures for Big Finish Productions and BBC Radio 7. He has also written for the TV sketch shows Dead Ringers and Swinging.

A Preview for this title is currently not available.
More Books By Jonathan Morris
View All 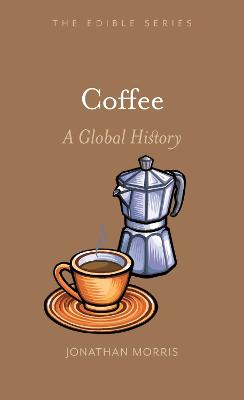 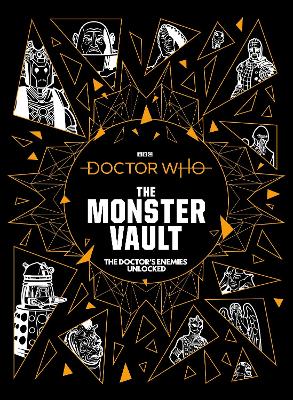 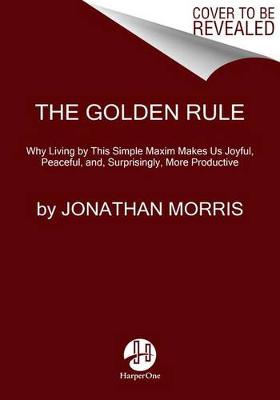 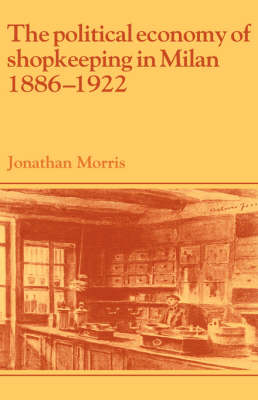 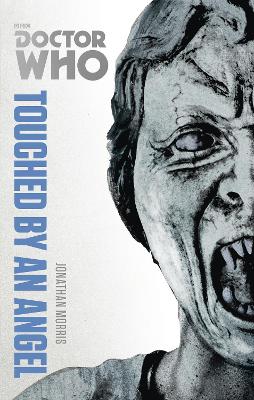 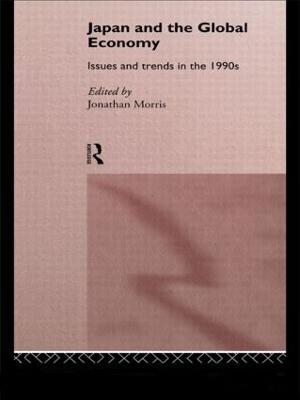 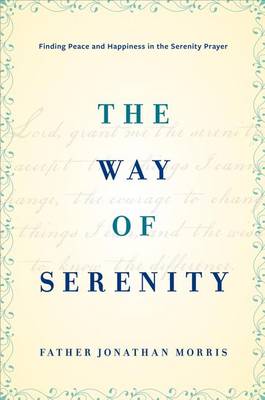 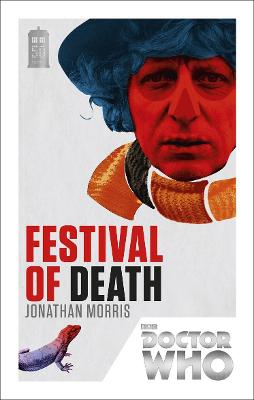 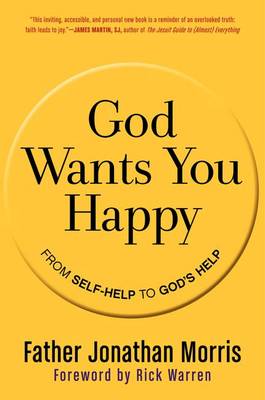 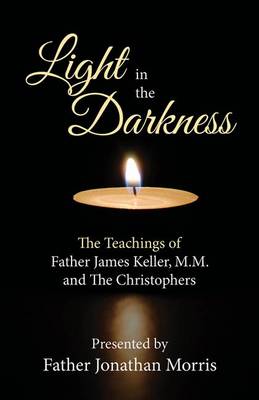 A Genealogical and Historical Register of the Descendants of Edward Morris of Roxbury, Mass., and Wo
Available, ships in 8-11 days
$81.00 $90.00 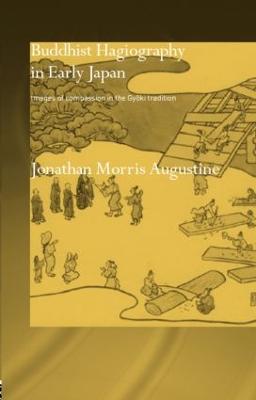