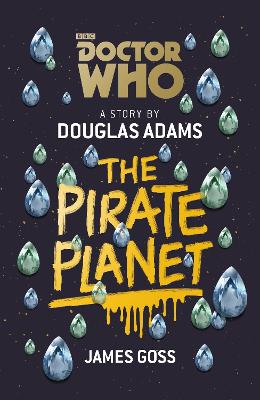 Doctor Who: The Pirate Planet

Description - Doctor Who: The Pirate Planet by Douglas Adams

The classic Doctor Who adventure by Douglas Adams

The hugely powerful Key to Time has been split into six segments, all of which have been disguised and hidden throughout time and space. Now the even more powerful White Guardian wants the Doctor to find the pieces.

With the first segment successfully retrieved, the Doctor, Romana and K-9 trace the second segment of the Key to the planet Calufrax. But when they arrive at exactly the right point in space, they find themselves on exactly the wrong planet - Zanak.

Ruled by the mysterious 'Captain', Zanak is a happy and prosperous planet. Mostly. If the mines run out of valuable minerals and gems then the Captain merely announces a New Golden Age and they fill up again. It's an economic miracle - so obviously something's very wrong...

Other Editions - Doctor Who: The Pirate Planet by Douglas Adams 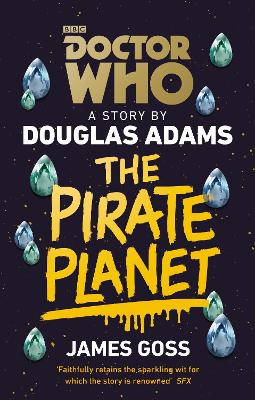 Book Reviews - Doctor Who: The Pirate Planet by Douglas Adams

» Have you read this book? We'd like to know what you think about it - write a review about Doctor Who: The Pirate Planet book by Douglas Adams and you'll earn 50c in Boomerang Bucks loyalty dollars (you must be a Boomerang Books Account Holder - it's free to sign up and there are great benefits!)

Douglas Adams (Author) DOUGLAS ADAMS was born in Cambridge in March 1952. He is best known as the creator of The Hitch Hiker's Guide to the Galaxy, which started life as a BBC Radio 4 series. The book went on to be a No. 1 bestseller. He followed this success with The Restaurant at the End of the Universe (1980); Life, The Universe and Everything (1982); So Long and Thanks for all the Fish (1984); Mostly Harmless (1992) and many more. He sold over 15 million books in the UK, the US and Australia. Douglas died unexpectedly in May 2001 at the age of 49. James Goss (Author) James Goss is the author of the novelisation of Douglas Adams' City of Death, as well as several other Doctor Who books. While at the BBC James produced an adaptation of Shada, an unfinished Douglas Adams Doctor Who story, and Dirk is his award-winning stage adaptation of Dirk Gently's Holistic Detective Agency. He won Best Audiobook 2010 for Dead Air and his books Dead of Winter and First Born were both nominated for the 2012 British Fantasy Society Awards. His novel Haterz has been optioned as a movie. 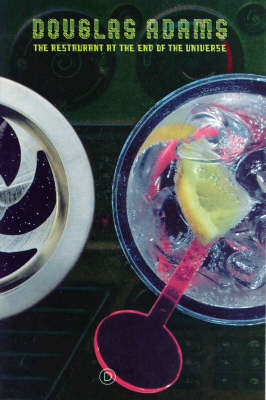 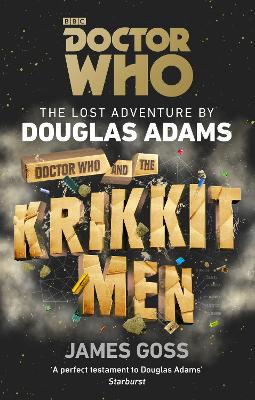 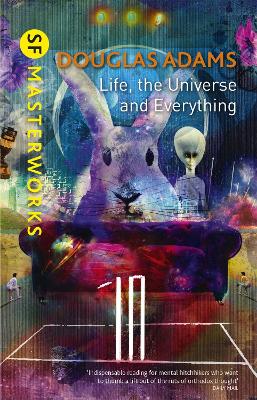 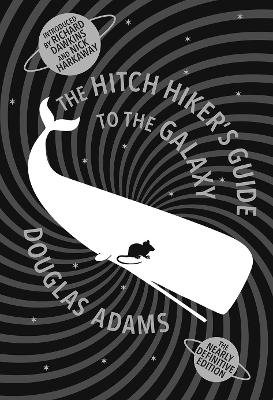