Life and Death in a Field Hospital

Doctors at War is a candid account of a trauma surgical team based, for a tour of duty, at a field hospital in Helmand, Afghanistan. Mark de Rond tells of the highs and lows of surgical life in hard-hitting detail, bringing to life a morally ambiguous world in which good people face impossible choices and in which routines designed to normalize experience have the unintended effect of highlighting war's absurdity. With stories that are at once comical and tragic, de Rond captures the surreal experience of being a doctor at war. He lifts the cover on a world rarely ever seen, let alone written about, and provides a poignant counterpoint to the archetypical, adrenaline-packed, macho tale of what it is like to go to war. Here the crude and visceral coexist with the tender and affectionate.
The author tells of well-meaning soldiers at hospital reception, there to deliver a pair of legs in the belief that these can be reattached to their comrade, now in mid-surgery; of midsummer Christmas parties and pancake breakfasts and late-night sauna sessions; of interpersonal rivalries and banter; of caring too little or too much; of tenderness and compassion fatigue; of hell and redemption; of heroism and of playing God. While many good firsthand accounts of war by frontline soldiers exist, this is one of the first books ever to bring to life the experience of the surgical teams tasked with mending what war destroys.

» Have you read this book? We'd like to know what you think about it - write a review about Doctors at War book by Mark Rond and you'll earn 50c in Boomerang Bucks loyalty dollars (you must be a Boomerang Books Account Holder - it's free to sign up and there are great benefits!)

Mark de Rond is a professor of organizational ethnography at Cambridge University. His innovative research has featured widely in the press and has generated a series of award-winning books, including The Last Amateurs, and scholarly articles. His most recent fieldwork involved an attempt to row the Amazon unsupported to try and understand how people solve problems in difficult environments, earning him a place in the Guinness World Records in the process. Chris Hedges is a Pulitzer Prize-winning journalist and the author of many books, including War Is a Force That Gives Us Meaning and Wages of Rebellion: The Moral Imperative of Revolt. 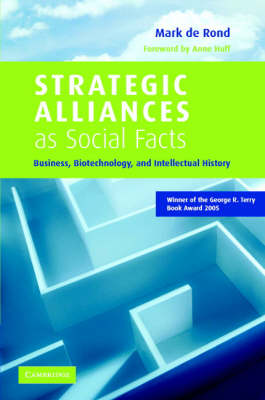 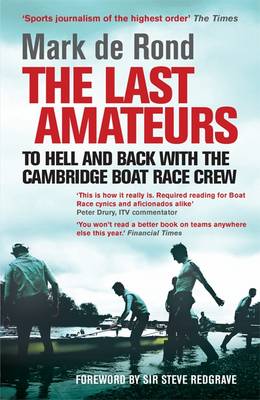