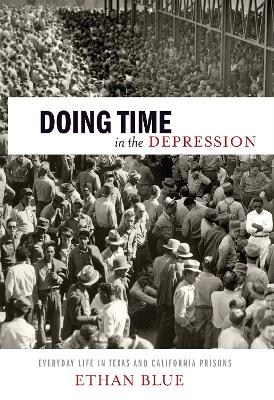 Doing Time in the Depression

Description - Doing Time in the Depression by Ethan Blue

As banks crashed, belts tightened, and cupboards emptied across the country, American prisons grew fat. Doing Time in the Depression tells the story of the 1930s as seen from the cell blocks and cotton fields of Texas and California prisons, state institutions that held growing numbers of working people from around the country and the world-overwhelmingly poor, disproportionately non-white, and displaced by economic crisis.

Ethan Blue paints a vivid portrait of everyday life inside Texas and California's penal systems. Each element of prison life-from numbing boredom to hard labor, from meager pleasure in popular culture to crushing pain from illness or violence-demonstrated a contest between keepers and the kept. From the moment they arrived to the day they would leave, inmates struggled over the meanings of race and manhood, power and poverty, and of the state itself. In this richly layered account, Blue compellingly argues that punishment in California and Texas played a critical role in producing a distinctive set of class, race, and gender identities in the 1930s, some of which reinforced the social hierarchies and ideologies of New Deal America, and others of which undercut and troubled the established social order. He reveals the underside of the modern state in two very different prison systems, and the making of grim institutions whose power would only grow across the century.

Other Editions - Doing Time in the Depression by Ethan Blue 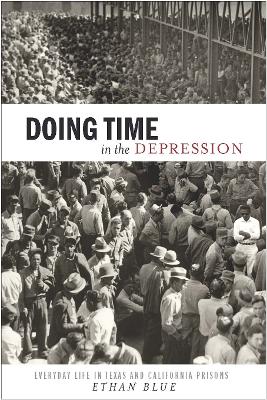 Book Reviews - Doing Time in the Depression by Ethan Blue

» Have you read this book? We'd like to know what you think about it - write a review about Doing Time in the Depression book by Ethan Blue and you'll earn 50c in Boomerang Bucks loyalty dollars (you must be a Boomerang Books Account Holder - it's free to sign up and there are great benefits!)

Ethan Blue is Associate Professor of History at the University of Western Australia. 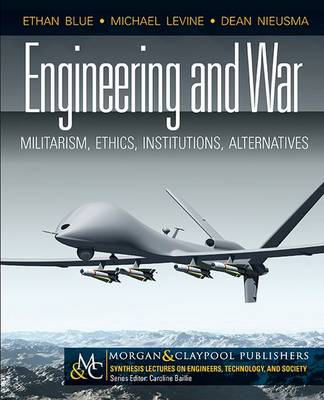