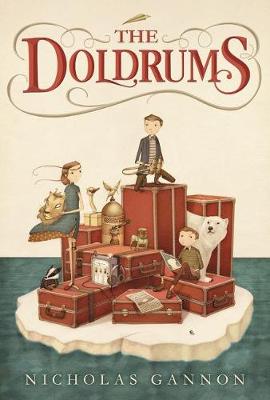 'A dreamy charmer of a book.'

Archer B. Helmsley has grown up in a house full of oddities and treasures collected by his grandparents, the famous explorers. He knows every nook and cranny. He knows them all too well. After all, ever since his grandparents went missing on an iceberg, his mother barely lets him leave the house.

Archer longs for adventure. Grand adventures, with parachutes and exotic sunsets and interesting characters. But how can he have an adventure when he can't leave his house? It helps that he has friends like Adelaide L. Belmont, who must have had many adventures since she ended up with a wooden leg. (Perhaps a crocodile ate it. Perhaps not.) And Oliver Glub. Oliver will worry about all the details (so that Archer doesn't have to). And so Archer, Adelaide and Oliver make a plan. A plan to get out of the house, out of their town entirely. It's a good plan. Well, it's not bad, anyway. But nothing goes quite as they expected.

For fans of the bestselling Withering-by-Sea and Whimsy and Woe, an exquisitely illustrated novel from talented Nicholas Gannon.

'A dreamy charmer of a book, full of clever wordplay that practically demands it to be read out loud.' - New York Times

'Gannon reveals himself as a skilled storyteller, both in his writing and artwork ... It's a tender tale of friendship, untapped courage, and accidental adventure, filled with the spirit of exploration.' - Publishers Weekly, starred review

'This whimsical coming-of-age story has a touch of mystery that will endear it to fans of Roald Dahl.' - School Library Journal

'The book itself is a very handsome object, hardback, beautifully illustrated, and written in a style reminiscent of the Lemony Snicket series, quietly funny and very clever.' - CBCA Reading Time

Other Editions - The Doldrums (The Doldrums, Book 1) by Nicholas Gannon 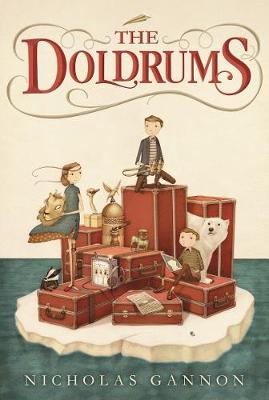 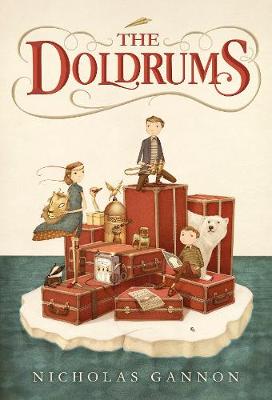 Book Reviews - The Doldrums (The Doldrums, Book 1) by Nicholas Gannon

» Have you read this book? We'd like to know what you think about it - write a review about Doldrums (The Doldrums, Book 1) book by Nicholas Gannon and you'll earn 50c in Boomerang Bucks loyalty dollars (you must be a Boomerang Books Account Holder - it's free to sign up and there are great benefits!)