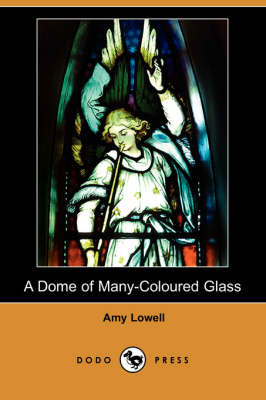 Amy Lawrence Lowell (1874-1925) was an American poet of the imagist school from Brookline, Massachusetts who posthumously won the Pulitzer Prize for Poetry in 1926. She never attended college because it was not deemed proper for a woman by her family, but she compensated for this with her avid reading, which led to near-obsessive book-collecting. She lived as a socialite and travelled widely, turning to poetry in 1902 after being inspired by a performance of Eleonora Duse in Europe. Her first published work appeared in 1910 in Atlantic Monthly. The first published collection of her poetry, A Dome of Many-Coloured Glass, appeared two years later. Her writing also included critical works on French literature and a biography of John Keats. Lowell's fetish for Keats is well-recorded. Pound, amongst many others, did not think of her as an imagist but merely a rich woman who was able to financially assist the publication of imagist poetry, which became weak after Pound's "exile" towards Vorticism. Amongst her other works are Sword Blades and Poppy Seed (1914) and Men, Women and Ghosts (1916).

» Have you read this book? We'd like to know what you think about it - write a review about Dome of Many-Coloured Glass (Dodo Press) book by Amy Lowell and you'll earn 50c in Boomerang Bucks loyalty dollars (you must be a Boomerang Books Account Holder - it's free to sign up and there are great benefits!) 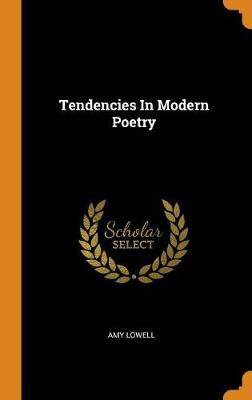 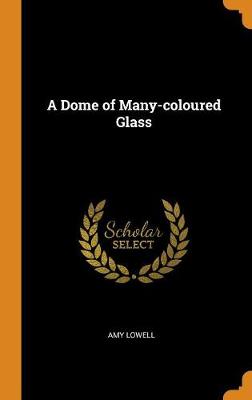 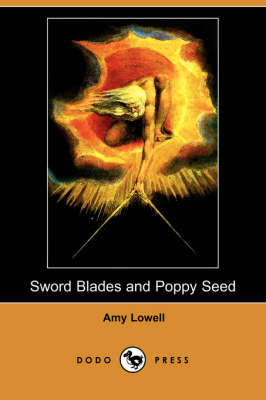 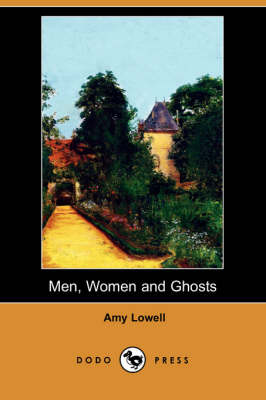