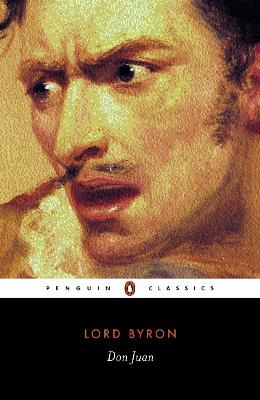 Byron's exuberant masterpiece tells of the adventures of Don Juan, beginning with his illicit love affair at the age of sixteen in his native Spain and his subsequent exile to Italy. Following a dramatic shipwreck, his exploits take him to Greece, where he is sold as a slave, and to Russia, where he becomes a favourite of the Empress Catherine who sends him on to England. Written entirely in ottava rima stanza form, Byron's Don Juan blends high drama with earthy humour, outrageous satire of his contemporaries (in particular Wordsworth and Southey) and sharp mockery of Western societies, with England coming under particular attack. 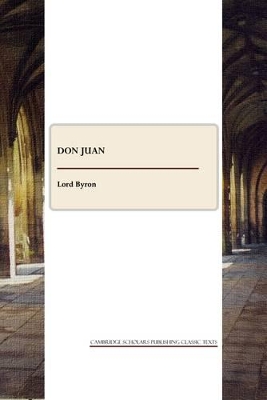 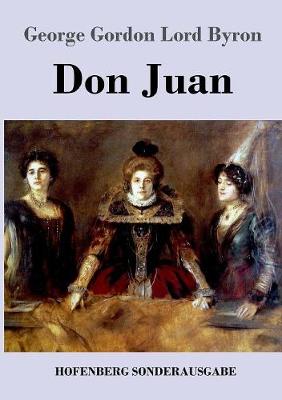 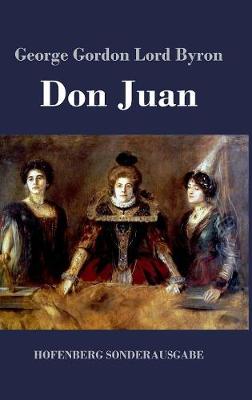 » Have you read this book? We'd like to know what you think about it - write a review about Don Juan book by Lord Byron and you'll earn 50c in Boomerang Bucks loyalty dollars (you must be a Boomerang Books Account Holder - it's free to sign up and there are great benefits!)

George Gordon Byron was born on 22 January 1788 and inherited the barony in 1798. He gained a reputation for his startling good looks and extravagant behaviour, and on the publication of 'Childe Harold's Pilgrimage' became famous overnight. In 1815 he married Annabella Millbanke, but they were seaprated after a year. The rumoured relationship with his half-sister Augusta lead him to leave England in 1816. He eventually settled in Italy and supported Italian revolutionary movements, and in 1823 left to fight for Greek independence. He contracted fever and died in 1824. T.G. Steffan is Professor Emeritus of English in the University of Austin, Texas. W.W. Pratt is a former Professor Emeritus of English in the University of Austin, and died in 1991. Susan J. Wolfson (introducer) is Professor of English at Princeton University. Peter J. Manning is Professor of English at the State University of New York.

A Preview for this title is currently not available.
More Books By Lord Byron
View All