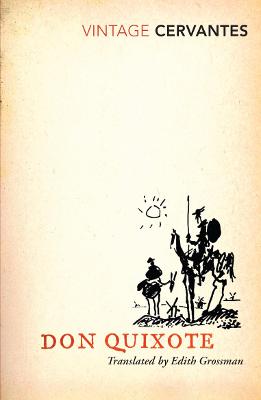 The definitive translation of the world's greatest novel

Widely regarded as the world's first modern novel, and one of the funniest and most tragic books ever written, Don Quixote chronicles the famous picaresque adventures of the noble knight-errant Don Quixote de La Mancha and his faithful squire, Sancho Panza, as they travel through sixteenth-century Spain. 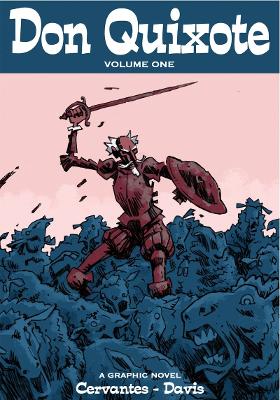 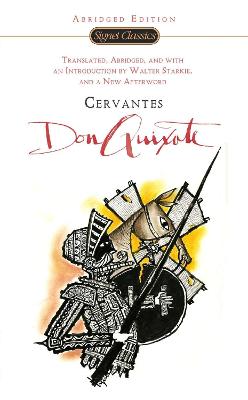 » Have you read this book? We'd like to know what you think about it - write a review about Don Quixote book by Miguel De Cervantes and you'll earn 50c in Boomerang Bucks loyalty dollars (you must be a Boomerang Books Account Holder - it's free to sign up and there are great benefits!)

Miguel de Cervantes was born on September 29, 1547, in Alcala de Henares, Spain. At twenty-three he enlisted in the Spanish militia and in 1571 fought against the Turks in the battle of Lepanto, where a gunshot wound permanently crippled his left hand. He spent four more years at sea and then another five as a slave after being captured by Barbary pirates. Ransomed by his family, he returned to Madrid but his disability hampered him; it was in debtor's prison that he began to write Don Quixote. Cervantes wrote many other works, including poems and plays, but he remains best known as the author of Don Quixote. He died on April 23, 1616. Edith Grossman is the award-winning translator of major works by many of Latin America's most important writers. Born in Philadelphia, she attended the University of Pennsylvania and the University of California at Berkeley before receiving her PhD from New York University. She lives in New York City.

The History of the Renowned Don Quixote de La Mancha. ... Translated from the Original Spanish of Miguel de Cervantes Saavedra. by Charles Henry Wilmot, Esq. in Two Volumes. ... Volume 1 of 2
$73.28 $81.42

The History and Adventures of the Renowned Don Quixote. Translated from the Spanish of Miguel de Cervantes Saavedra. ... by Dr. Smollett. ... Cooke's Edition. Embellished with Superb Engravings. Volume 2 of 5
$56.41 $62.68