Don't Look Now And Other Stories

FROM THE BESTSELLING AUTHOR OF REBECCA*'One of the most shocking plot twists in all of literature. It hits you like a freight train' GILLIAN FLYNNJohn and Laura have come to Venice to try and escape the pain of their young daughter's death. But when they encounter two old women who claim to have second sight, they find that instead of laying their ghosts to rest they become caught up in a train of increasingly strange and violent events.The four other haunting, evocative stories in this volume also explore deep fears and longings, secrets and desires: a lonely teacher who investigates a mysterious American couple, a young woman confronting her father's past, a party of pilgrims who meet disaster in Jerusalem and a scientist who harnesses the power of the mind to chilling effect. 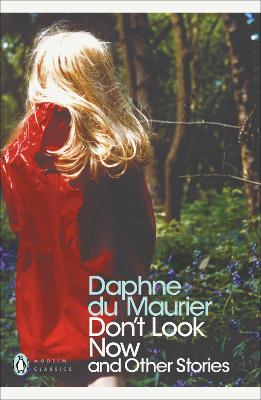 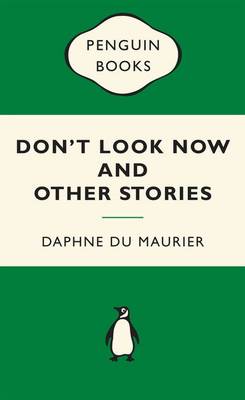 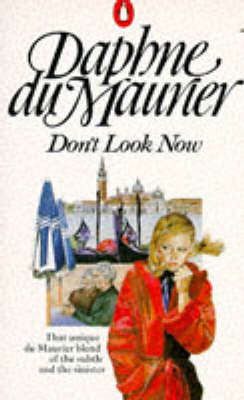 » Have you read this book? We'd like to know what you think about it - write a review about Don't Look Now And Other Stories book by Daphne Du Maurier and you'll earn 50c in Boomerang Bucks loyalty dollars (you must be a Boomerang Books Account Holder - it's free to sign up and there are great benefits!)