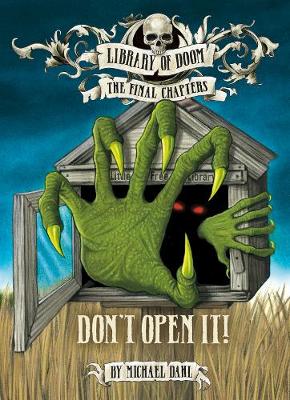 When two friends open the door to a lending library a clawed hand pulls them inside
They awaken in a strange nest the size of a swimming pool that is filled with giant eggs. When one of the eggs begins to hatch they hurry to hide from whatever creature may emerge. Little do they know a shadowy beast with a taste for voracious readers already has its hungry eyes on them.

Other Editions - Don't Open It! by Michael Dahl 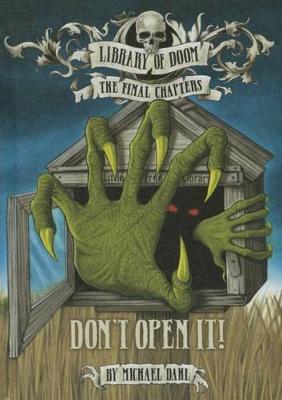 » Have you read this book? We'd like to know what you think about it - write a review about Don't Open It! book by Michael Dahl and you'll earn 50c in Boomerang Bucks loyalty dollars (you must be a Boomerang Books Account Holder - it's free to sign up and there are great benefits!)