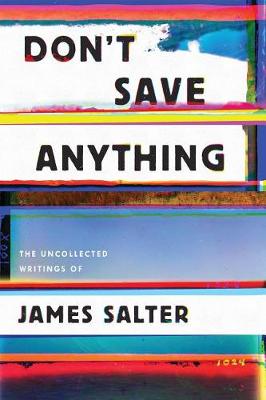 Description - Don't Save Anything by James Salter

"Sentence for sentence Salter is the master." --Richard Ford, author of Let Me Be Frank with You

Book Reviews - Don't Save Anything by James Salter

» Have you read this book? We'd like to know what you think about it - write a review about Don't Save Anything book by James Salter and you'll earn 50c in Boomerang Bucks loyalty dollars (you must be a Boomerang Books Account Holder - it's free to sign up and there are great benefits!)

JAMES SALTER was a novelist, short story writer, screenwriter, and essayist. Born in 1925, Salter grew up in New York City and was a career officer and Air Force pilot until his mid-thirties, when the success of his first novel The Hunters led to a fulltime writing career. Salter's potent, lyrical prose has earned him acclaim from critics, readers, and fellow novelists. He was the recipient of a PEN/Faulkner Award and the PEN/Malamud Award, among others. His novel A Sport and a Pastime was hailed by the New York Times as "nearly perfect as any American fiction." His other books include Cassada and Light Years. He died on June 19, 2015, at ninety years old. 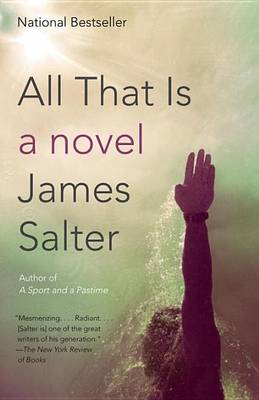 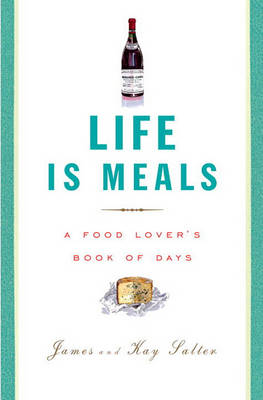