For more than five decades Olivia Newton-John has been one of our most successful and adored entertainers. A four-time Grammy Award winner, she is one of the world's best-selling recording artists of all time, with more than 100 million albums sold. Her starring roles in the iconic movies Grease and Xanadu catapulted her into super stardom. Her appeal as a performer is timeless.

In addition to her music and screen successes, Olivia is perhaps best known for her strength, courage and grace. After her own personal journeys with cancer, she has thrived and become an inspiration for millions around the world. A tireless advocate for countless charities, her true passion is as the founding champion of the Olivia Newton-John Cancer Wellness & Research Centre in her hometown of Melbourne. Olivia has always radiated joy, hope and compassion - determined to be a force for good in the world.

Now she is sharing her journey, from Melbourne schoolgirl to international superstar, in this deeply personal book. Warm, candid and moving, Don't Stop Believin' is Olivia Newton-John's story in her own words for the very first time. » Have you read this book? We'd like to know what you think about it - write a review about Don't Stop Believin' book by Olivia Newton-John and you'll earn 50c in Boomerang Bucks loyalty dollars (you must be a Boomerang Books Account Holder - it's free to sign up and there are great benefits!)

Olivia Newton-John, AO, OBE is an English-born, Australian-raised singer and actress and philanthropist. With a career spanning over five decades with more than 100 million albums sold, Olivia's successes include four Grammys, numerous Country Music, American Music, Billboard and People's Choice Awards, an Emmy Award, ten #1 hits and more than fifteen top 10 singles. She also scored another #1 hit, this time on the Billboard Dance Club Songs chart, with 'You Have to Believe', a duet with her daughter Chloe Lattanzi - becoming the first mother/daughter duo to top this Billboard chart. In 1978, her co-starring role with John Travolta in Grease catapulted Olivia into super-stardom and to date it remains the most successful movie musical of all time. In 2018 the film celebrates its 40th anniversary. Olivia has been a long-time activist for environmental and animal rights issues. Her personal journeys with cancer led her to announce her partnership with Austin Health and the creation of the Olivia Newton-John Cancer Wellness & Research Centre (ONJCWC) on the Austin Campus in her hometown of Melbourne. She also co-owns the award-winning Gaia Retreat & Spa near Byron Bay. 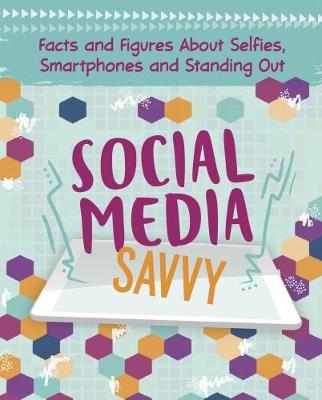 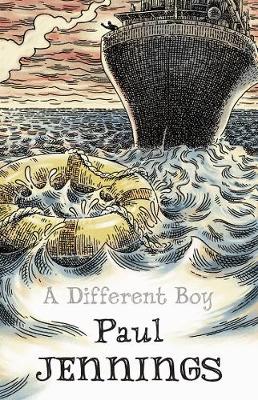 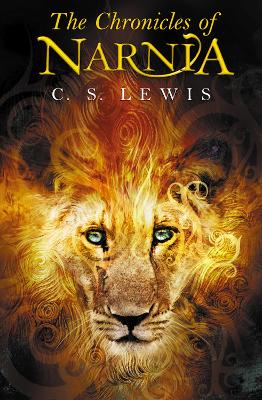