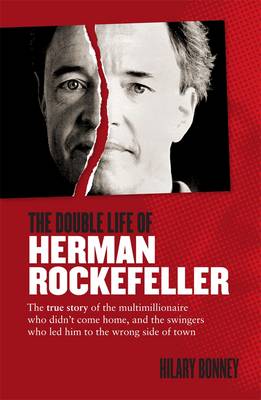 The Double Life Of Herman Rockefeller

Description - The Double Life Of Herman Rockefeller by Hilary Bonney

'He had all the money in the world. He could have hired a hooker . . . He could have bought a whole whorehouse rather than see us. What was his problem?' In January 2010 a law-abiding, church-going father of two from Melbourne's leafy eastern suburbs steps off a plane and disappears. An intense police investigation uncovers the shocking truth- Herman Rockefeller met with a pair of swingers - and alcoholic single mum and her rubbish-collector boyfriend - and the visit cost him his life. Was the respectable, successful businessman leading a double life? What drove the killers over the edge? How did the two very different worlds of swingers and victim connect in the first place? Hilary Bonney takes us right inside the lives of the killers and behind the scenes of the investigation to uncover the mystery of the multimillionaire who fell from grace. 'Highly readable.' Sydney Morning Herald

Other Editions - The Double Life Of Herman Rockefeller by Hilary Bonney 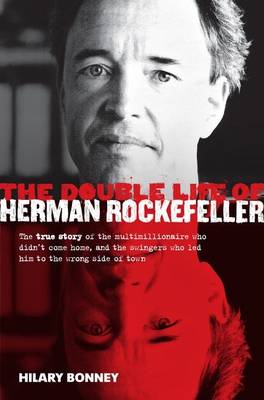 » Have you read this book? We'd like to know what you think about it - write a review about Double Life Of Herman Rockefeller book by Hilary Bonney and you'll earn 50c in Boomerang Bucks loyalty dollars (you must be a Boomerang Books Account Holder - it's free to sign up and there are great benefits!)

Hilary Bonney is author of the acclaimed book The Society Murders, which has also been adapted for television. She is a Melbourne-based barrister with extensive experience in criminal law, including working as a prosecuting solicitor at the DPP. Hilary teaches at the Victorian Institute of Forensic Medicine, and was a story consultant for ABC TV's Crownies.

A Preview for this title is currently not available.
More Books By Hilary Bonney
View All