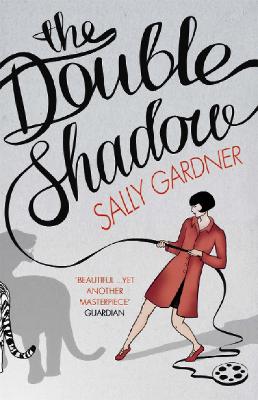 Arnold Ruben has created a memory machine, a utopia housed in a picture palace, where the happiest memories replay forever, a haven in which he and his precious daughter can shelter from the war-clouds gathering over 1937 Britain. But on the day of her seventeenth birthday Amaryllis leaves Warlock Hall and the world she has known and wakes to find herself in a desolate and disturbing place. Something has gone terribly wrong with her father's plan.Against the tense backdrop of the second World War Sally Gardner explores families and what binds them, fathers and daughters, past histories, passions and cruelty, love and devastation in a novel rich in character and beautifully crafted.

Other Editions - The Double Shadow by Sally Gardner 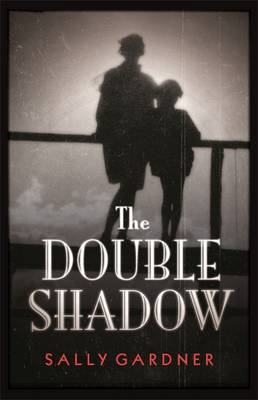 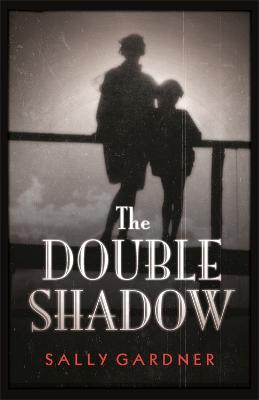 » Have you read this book? We'd like to know what you think about it - write a review about Double Shadow book by Sally Gardner and you'll earn 50c in Boomerang Bucks loyalty dollars (you must be a Boomerang Books Account Holder - it's free to sign up and there are great benefits!)

Sally Gardner is an award-winning novelist from London. Her books have been translated into 22 languages and have sold more than 1.6 million copies in the UK. Sally continues to be an avid spokesperson for dyslexia awareness, working to change the way it is perceived by society. She was recently awarded the CARNEGIE MEDAL and the COSTA BOOK AWARD.Visit her website at http://www.sallygardner.net, and follow her on Twitter at https://twitter.com/TheSallyGardner and Facebook at https://www.facebook.com/SallyGardner.Author