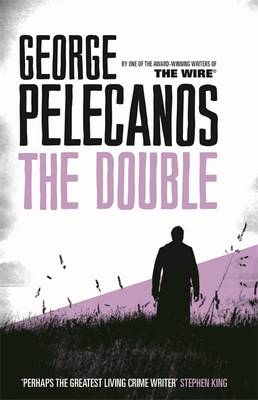 Description - The Double by George Pelecanos

The second novel featuring Spero Lucas, a young Iraq vet working as a PI in Washington DC but with a sideline in finding lost items - the kind of items the owners can't go to the police about. This time Spero is trying to find a painting belonging to a sexy young woman who was scammed out of it by a super-smooth con artist, part of a team of ruthless thugs. Spero tracks the painting down but the woman is brutally attacked to warn him off. Spero goes on the attack and takes the gang out one by one in their isolated house in the woods - prompting the question: have his experiences in Iraq turned him into an amoral killer no better than the crooks he's up against? It's this question that gives the book its dark edge, and moral ambiguity, with a hero we're not quite sure we should like.

Other Editions - The Double by George Pelecanos 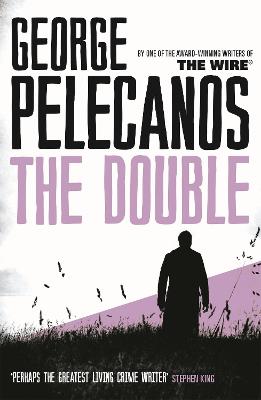 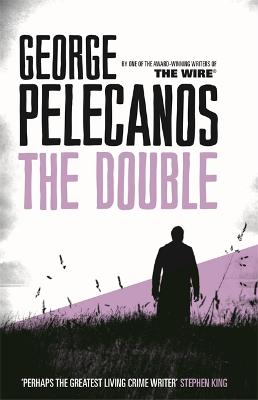 THE DOUBLE by George Pelecanos

Every man has his dark side...Spero Lucas confronts his own in the most explosive thriller yet from one of America's best-loved crime writers. The job seems simple enough: retrieve the valuable painting--"The Double"--Grace Kinkaid's ex-boyfriend stole from her. It's the sort of thing Spero Lucas specializes in: finding what's missing, and doing it quietly. But Grace wants more. She wants Lucas to find the man who humiliated her--a violent career criminal with a small gang of brutal thugs at his beck and call.

» Have you read this book? We'd like to know what you think about it - write a review about Double book by George Pelecanos and you'll earn 50c in Boomerang Bucks loyalty dollars (you must be a Boomerang Books Account Holder - it's free to sign up and there are great benefits!)

George Pelecanos is an independent film producer, an essayist, the recipient of numerous international writing awards, a producer and an EMMY-nominated writer on the HBO hit series THE WIRE. He is the author of a bestselling series of crime novels set in and around Washington, D.C. 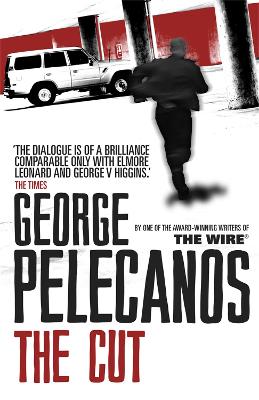