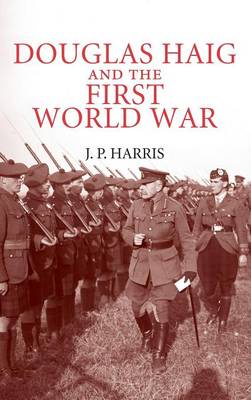 From December 1915 until the armistice of November 1918, Sir Douglas Haig was commander-in-chief of the largest army his country had ever put into the field. He has been portrayed as both an incompetent 'butcher and bungler' and a clear-sighted, imperturbable 'architect of victory'. However, in this magisterial account, J. P. Harris dispels such stereotypes. A dedicated military professional, Haig nevertheless found it difficult to adjust to the unprecedented conditions of the Western Front. His capacity to 'read' battles and broader strategic situations often proved poor and he bears much responsibility for British losses 1915-17 that were excessive in relation to the results achieved. By late 1917 his own faith in ultimate victory had become so badly shaken that he advocated a compromise peace. However, after surviving the German spring offensives of 1918, he played a vital role in the campaign that finally broke the German army.

Other Editions - Douglas Haig and the First World War by J. P. Harris 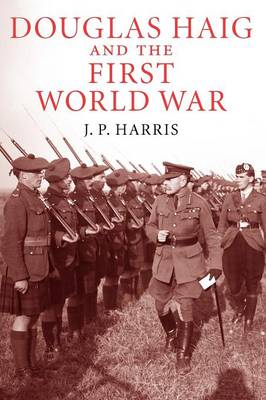 » Have you read this book? We'd like to know what you think about it - write a review about Douglas Haig and the First World War book by J. P. Harris and you'll earn 50c in Boomerang Bucks loyalty dollars (you must be a Boomerang Books Account Holder - it's free to sign up and there are great benefits!)

J. P. Harris is a Senior Lecturer in War Studies at the Royal Military Academy, Sandhurst. His publications include Men, Ideas and Tanks (1995) and Amiens to the Armistice (1998).

A Preview for this title is currently not available.
More Books By J. P. Harris
View All