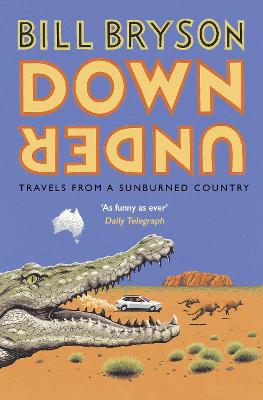 It is the driest, flattest, hottest, most desiccated, infertile and climatically aggressive of all the inhabited continents and still Australia teems with life - a large portion of it quite deadly. In fact, Australia has more things that can kill you in a very nasty way than anywhere else.

Ignoring such dangers - and yet curiously obsessed by them - Bill Bryson journeyed to Australia and promptly fell in love with the country. And who can blame him? The people are cheerful, extrovert, quick-witted and unfailingly obliging- their cities are safe and clean and nearly always built on water; the food is excellent; the beer is cold and the sun nearly always shines. Life doesn't get much better than this. 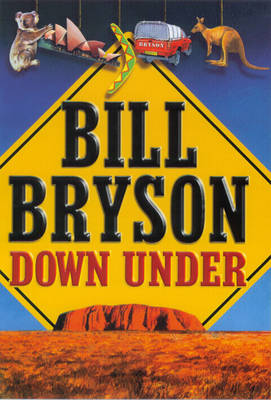