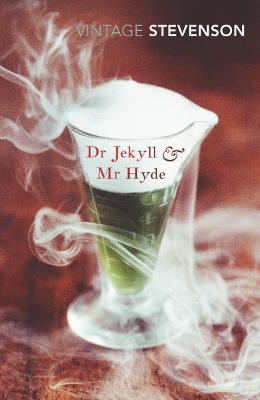 Dr Jekyll and Mr Hyde and Other Stories

How thin is the line between good and evil?Dr Jekyll has been experimenting with his identity. He has developed a drug which separates the two sides of his nature and allows him to occasionally abandon himself to his most corrupt inclinations as the monstrous Mr Hyde. But gradually he begins to find that the journey back to goodness becomes more and more difficult, and the risk that Mr Hyde will break free entirely from Dr Jekyll's control puts all of London in grave peril. 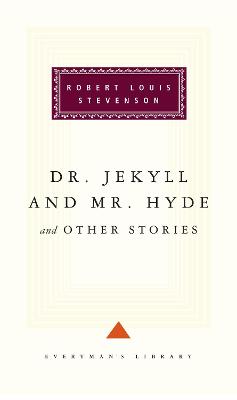 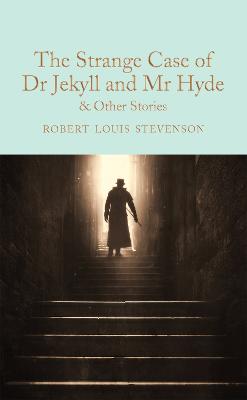 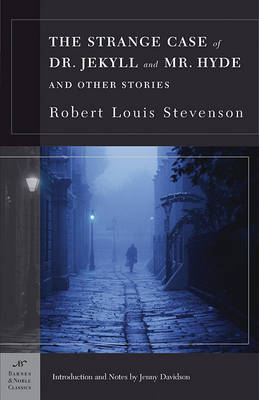 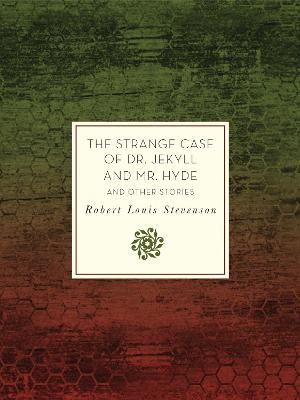 » Have you read this book? We'd like to know what you think about it - write a review about Dr Jekyll and Mr Hyde and Other Stories book by Robert Louis Stevenson and you'll earn 50c in Boomerang Bucks loyalty dollars (you must be a Boomerang Books Account Holder - it's free to sign up and there are great benefits!)

Robert Louis Stevenson was born in Edinburgh on the 13 November 1850. He studied at Edinburgh University and also qualified as a lawyer. He travelled extensively in Europe and began his writing career during these years. He also met his future wife, Fanny, in France in 1876.They were married in 1880. In 1883 he published Treasure Island to great acclaim. Kidnapped and 'Strange Case of Dr Jekyll and Mr Hyde' were both published in 1886. Problems with his health meant that Stevenson frequently travelled in the warmer climates of the South Seas. He died in Samoa on 3 December 1894.

Alice's Adventures in Wonderland and Through the Looking Glass
Lewis Carroll
$12.74 $14.99
More Books By Robert Louis Stevenson
View All