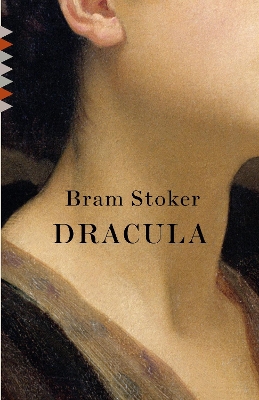 Since its publication in 1897 Dracula has enthralled generations of readers with the alluring malevolence of its undead Count, the most famous vampire in literature. Though Bram Stoker did not invent vampires, his novel helped catapult them to iconic stature, spawning a genre of stories and movies that flourishes to this day. A century of imitations has done nothing to diminish the fascination of Stoker's tale of a suave and chilling monster as he stalks his prey from a crumbling castle in Transylvania's Carpathian mountains to an insane asylum in England to the bedrooms of his swooning female victims. A classic of Gothic horror, Dracula remains an irresistible entertainment of undying appeal. 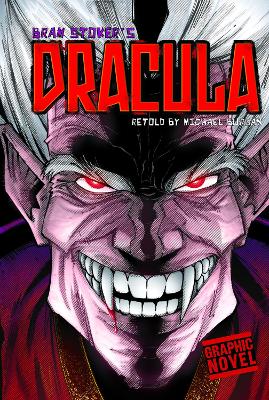 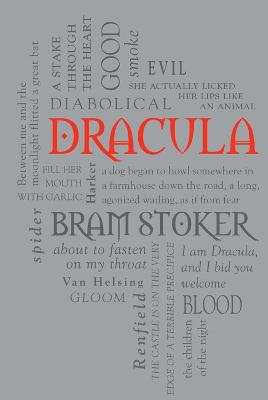 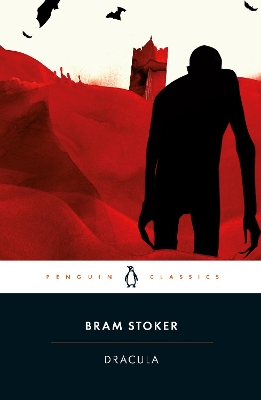 ABRAHAM BRAM STOKER (1847-1912) was born in Ireland. He began his career as a theater critic before becoming manager of London's Lyceum Theatre. Dracula was Stoker's fourth novel; he went on to write many more, including The Lady of the Shroud and The Lair of the White Worm.