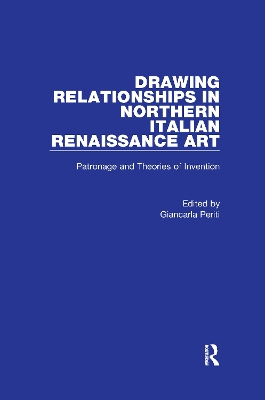 Patronage and Theories of Invention

Vasari's celebration of the art of the central Italian cities of Florence, Rome and Venice, has long left in shadow the art of northern Italy. The economic and historical decline of the region compounded this effect with the dispersal of the treasures of the Farnese to Naples, the Este to Dresden and the Gonzaga to Madrid and Paris. Each chapter in this volume celebrates a stunning work from the region, among them Correggio's famed Camera di San Paolo in Parma, Parmigianino's Camerino in the Rocca Sanvitale near Parma, the studiolo of Alberto Pio at Carpi, and the Tomb of the Ancestors in the Tempio Malatestiano in Rimini. The volume as a whole offers fascinating insights into the tussle between the maniera moderna and the maniera devota in the first half of the sixteenth century, when the unity between the elegance and beauty of art and its religious significance came under debate. Around the year 1550, when Michelangelo's Last Judgement came under attack for impiety and lasciviousness and the reformists called for an art that would invoke in the viewer a devotional response that identified manifestations of the divine with human feelings and emotions. In northern Italy, it was on the foundation laid by Correggio, with his tenderness and ability to evoke the softness of living flesh, that the Carracci brothers built their reform of painting. 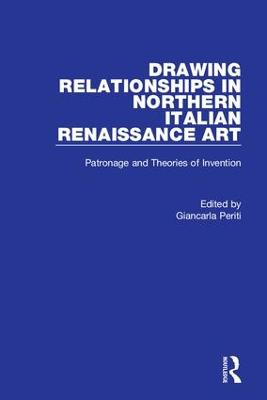 » Have you read this book? We'd like to know what you think about it - write a review about Drawing Relationships in Northern Italian Renaissance Art book by Giancarla Periti and you'll earn 50c in Boomerang Bucks loyalty dollars (you must be a Boomerang Books Account Holder - it's free to sign up and there are great benefits!)


A Preview for this title is currently not available.
More Books By Giancarla Periti
View All