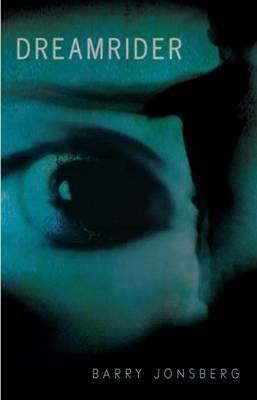 An intense, frightening portrait of a boy driven to the edge . . . and over. Michael Terny is at his seventh school in four years and he knows that whatever he does, he will be ridiculed and pushed around. Michael is the fat kid. But Michael is also a lucid dreamer--he can recognize when he is dreaming and make the dream unfold exactly as he wants. Here he is safe and completely in control. Safe that is, until he finds the dream world and real world colliding . . . and a passage between the two promises more power than he has ever imagined. With the help of an unexpected friend at his new school, Michael plans how to use his power--to reward the good and wreak vengeance on the wicked. . . . But is Michael really in control? Nothing is quite as it seems in this book, and the shocking ending will have readers furiously flipping back to begin reading again with opened eyes. -Readers will be intrigued by the many paranormal ideas presented in a story that gradually and effectively reveals its many layers.---Booklist -Jonsberg's prose is spare, his pacing excellent, his plotting memorable.---Publishers Weekly -Readers who love the shocking twists of Fight Club or The Sixth Sense will revel in the movie-ready bizarre turns this novel takes, and they will likely find themselves flipping back to reread key passages.---The Bulletin 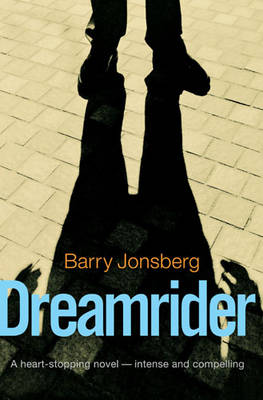 » Have you read this book? We'd like to know what you think about it - write a review about Dreamrider book by Barry Jonsberg and you'll earn 50c in Boomerang Bucks loyalty dollars (you must be a Boomerang Books Account Holder - it's free to sign up and there are great benefits!)

Barry Jonsberg divides his time between writing and part-time teaching and finds it very difficult to do one without the other. He lives in Darwin in the Northern Territory of Australia.