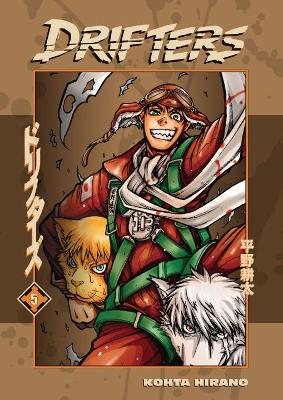 From the creator of Hellsing comes the manga that inspired the hit Drifters anime! Warriors stolen from Earth's history--"Drifters"--battle for the fate of a wondrous mystic realm. At the heart of the struggle is the malefic Black King who, desiring more than simple land and resources, is uniting this world's non-human races for a single horrific purpose . . . the absolute genocide of humanity!

» Have you read this book? We'd like to know what you think about it - write a review about Drifters Volume 5 book by Kohta Hirano and you'll earn 50c in Boomerang Bucks loyalty dollars (you must be a Boomerang Books Account Holder - it's free to sign up and there are great benefits!)

Kohta Hirano is the creator of the Drifters and Hellsing manga series.

A Preview for this title is currently not available.
More Books By Kohta Hirano
View All 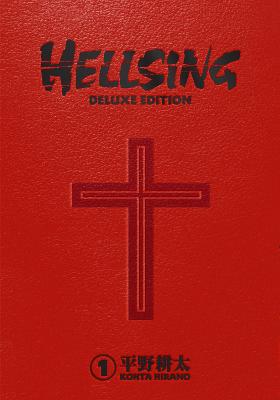 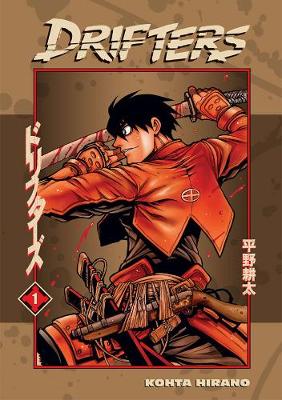