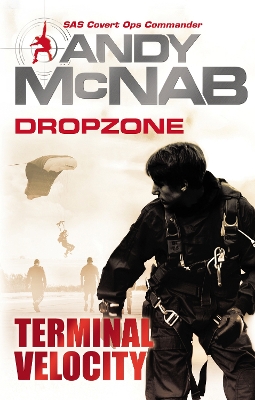 The Raiders are a talented young skydiving team - with a secret. They are also a highly trained group of covert operatives, carrying out deniable missions for Britain's intelligence services. Under the demanding guidance of their ice-cold leader, an ex SAS explosives expert with many live covert special ops missions into active war zones behind him, the Raiders are developing into an impressive unit.This time, the mission lands Ethan and the team in the most perilous adventure of their careers. The bodies of homeless teenagers are turning up dumped on the street, having been beaten to death. At first no one really seems to care, but then one survives long enough to talk of being forced to fight in a cage, and the authorities suspect organised crime. But they have no luck cracking the impenetrable wall of silence surrounding the organisation. They need a teenager, trained in hand-to-hand combat, to go in undercover. Ethan's the obvious choice...

» Have you read this book? We'd like to know what you think about it - write a review about DropZone: Terminal Velocity book by Andy McNab and you'll earn 50c in Boomerang Bucks loyalty dollars (you must be a Boomerang Books Account Holder - it's free to sign up and there are great benefits!)

From the day he was found in a carrier bag on the steps of Guy's Hospital in London, Andy McNab has led an extraordinary life. As a teenage delinquent, Andy McNab kicked against society. As a young soldier he waged war against the IRA in the streets and fields of South Armagh. As a member of 22 SAS he was at the centre of covert operations for nine years on five continents. During the Gulf War he commanded Bravo Two Zero, a patrol that, in the words of his commanding officer, 'will remain in regimental history for ever'. Awarded both the Distinguished Conduct Medal (DCM) and Military Medal (MM) during his military career, McNab was the British Army's most highly decorated serving soldier when he finally left the SAS. Since then Andy McNab has become one of the world s bestselling writers, drawing on his insider knowledge and experience. As well as three nonfiction bestsellers including Bravo Two Zero, the bestselling British work of military history, he is the author of the bestselling Nick Stone thrillers. He has also written a number of books for children. Besides his writing work, he lectures to security and intelligence agencies in both the USA and UK, works in the 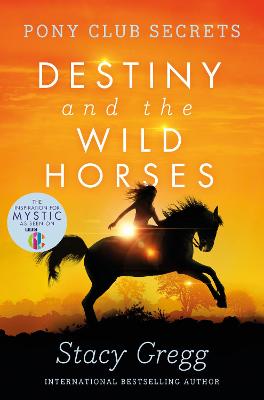 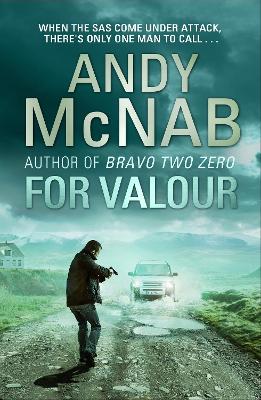 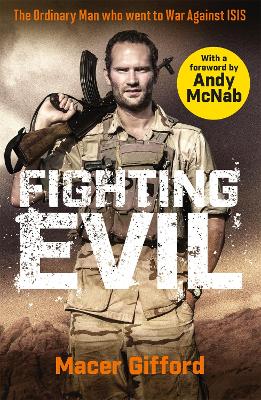 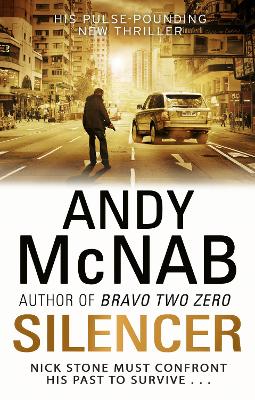