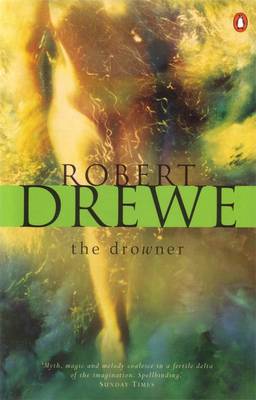 Description - The Drowner by Robert Drewe

In the warm alkaline waters of the public bath a headstrong young engineer accidentally collides with a beautiful actress. From this innocent collision of flesh begins a passion that takes them from the Wiltshire Downs to the most elemental choices of life and death in the Australian desert. Their intense romance is but part of the daring story that unfolds. Mingling history, myth and technology with a modern cinematic and poetic imagination, Robert Drewe presents a fable of European ambitions in an alien landscape, and a magnificently sustained metaphor of water as the life-and-death force.

» Have you read this book? We'd like to know what you think about it - write a review about Drowner book by Robert Drewe and you'll earn 50c in Boomerang Bucks loyalty dollars (you must be a Boomerang Books Account Holder - it's free to sign up and there are great benefits!)

A Preview for this title is currently not available.
More Books By Robert Drewe
View All