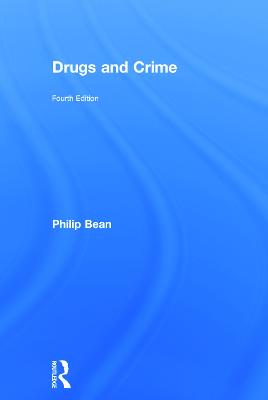 A high proportion of crimes committed in Britain are drugs-related, with many offenders having a documented history of drug use. However, the direct link between drugs and crime is often less clear than is supposed and this text attempts to achieve a better understanding of these and surrounding issues that have been marred by misunderstanding and a lack of consensus amongst experts.

This text offers a major contribution to existing debates and provides an authoritative and much-needed overview of the range of issues associated with drugs-related crime. Coverage includes:

This new edition has been fully updated to include the latest data and recent developments in policy and particular attention is paid to changes in sentencing and treatment, as well as changes to practice in trafficking. An expanded chapter on women, drugs and crime now offers further coverage of drug-taking and prostitution.

This is the only book in Britain which centres on the links between drugs and crime, and deals with the policy implications of that link. It is a comprehensive account of the various aspects of Government policy concerning drugs, and should be particularly useful to academics and students interested in or studying this aspect of criminology.

Other Editions - Drugs and Crime by Philip Bean 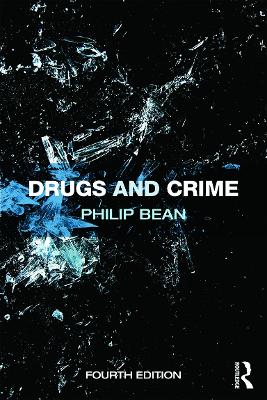 » Have you read this book? We'd like to know what you think about it - write a review about Drugs and Crime book by Philip Bean and you'll earn 50c in Boomerang Bucks loyalty dollars (you must be a Boomerang Books Account Holder - it's free to sign up and there are great benefits!)

Philip Bean is Emeritus Professor of Criminology at the University of Loughborough, and was formerly Director of the Midlands Centre for Criminology and Criminal Justice. He was president of the British Society of Criminology (1996 to 1999) and from 2000 to 2006 he was an Associate of the General Medical Council. His most recent books are Madness and Crime (2007) published by Willan, and Legalising Drugs (2010) published by the Policy Press.

A Preview for this title is currently not available.
More Books By Philip Bean
View All