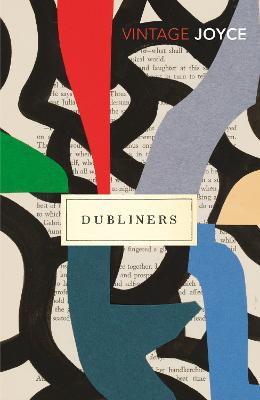 In this powerfully influential series of short stories, James Joyce captures uneasy souls, shabby lives and innocent minds in the dark streets and homes of his native city. In doing so, he conjures uncertainties and desires, illumines moments of joy and sorrow otherwise lost in private memory, and pierces the many mysteries at the heart of things.

Other Editions - Dubliners by James Joyce 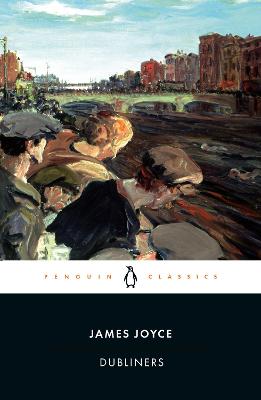 » Have you read this book? We'd like to know what you think about it - write a review about Dubliners book by James Joyce and you'll earn 50c in Boomerang Bucks loyalty dollars (you must be a Boomerang Books Account Holder - it's free to sign up and there are great benefits!)

James Augustine Aloysius Joyce was born on 2 February 1882 in Rathgar, Dublin and educated at Jesuit schools before attending University College, Dublin. After graduating, he left Ireland for Paris, at first to study medicine, but returned home after a year when his mother became ill. Joyce struggled to make a living in Dublin, and soon left the country again, this time in the company of Nora Barnacle, who would be his life-long companion and mother of his two children. Settling in Trieste, Joyce taught English and began once more to write. He published a volume of verse, Chamber Music in 1907, which was followed by Dubliners in 1914, and A Portrait of the Artist as a Young Man, which was published serially in the Egoist magazine. These works won Joyce the attention of Ezra Pound, and through Pound, the patronage of publisher Harriet Shaw Weaver. In 1920, Joyce moved to Paris, where he began writing Ulysses, though by now suffering severe difficulties with his sight. Ulysses was published in 1922, and was celebrated as a work of immense literary importance by writers such as T.S.Eliot and Hemingway. It was followed by Finnegan's 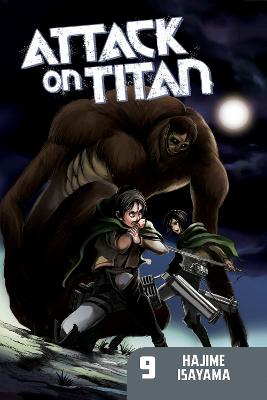 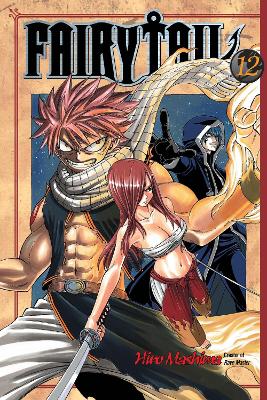 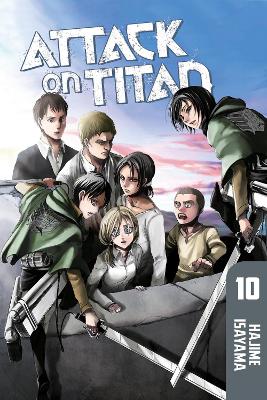 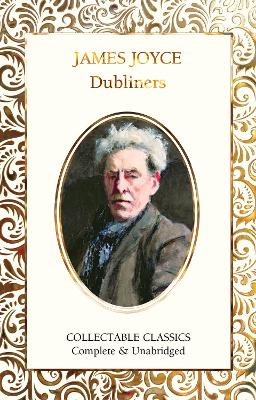 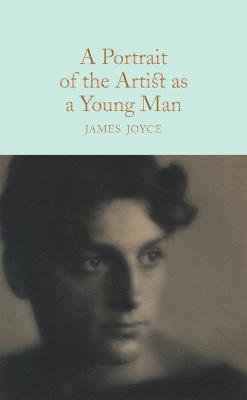 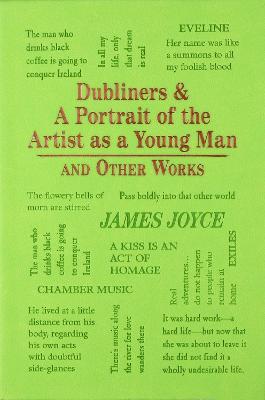