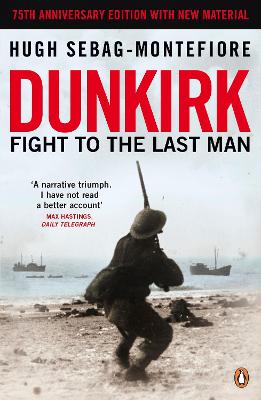 Fight to the Last Man

This 75th Anniversary edition reveals for the first time five unabridged personal accounts describing what it was really like in the front line in and around Dunkirk. Rescuing the British Expeditionary Force from Dunkirk was not just about what happened at sea and on the beaches . . . At the end of May 1940, the German panzer divisions, which had bludgeoned their way through France, halted at the canal line south of Dunkirk. Three days later they advanced again intending to encircle and capture half a million soldiers, many of them British. They would have succeeded had it not been for the heroic British soldiers who stood in their path. Their job was to shield the corridor down which the rest of the Army was retreating to Dunkirk; they were not to give way until they had fired their last bullets. They were to fight to the last man. 'Several fine books have been written about 'the miracle of Dunkirk', but none better than this.' Andrew Roberts, Mail on Sunday 'A searing story. A meticulous military history and a deeply moving testimony to the extraordinary bravery of individual soldiers.' Tim Gardam, The Times 'Sebag-Montefiore tells it with gusto, a remarkable attention to detail and an inexhaustible appetite for tracking down the evidence. The sense of confusion, anxiety, uncertainty and intrepid courage which characterized this disastrous campaign is captured more successfully than in any other existing account.' Richard Overy, Daily Telegraph

Other Editions - Dunkirk by Hugh Sebag-Montefiore 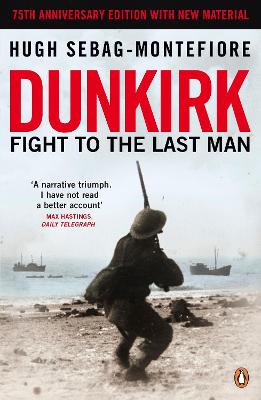 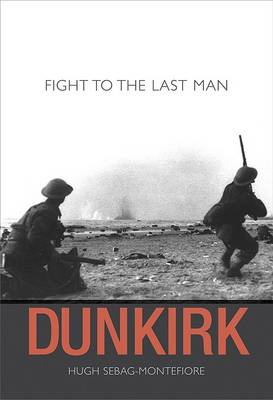 » Have you read this book? We'd like to know what you think about it - write a review about Dunkirk book by Hugh Sebag-Montefiore and you'll earn 50c in Boomerang Bucks loyalty dollars (you must be a Boomerang Books Account Holder - it's free to sign up and there are great benefits!)

Hugh Sebag-Montefiore was a barrister before becoming a journalist and then an author; he wrote the best-selling Enigma: The Battle for the Code. One of his ancestors was evacuated from Dunkirk.