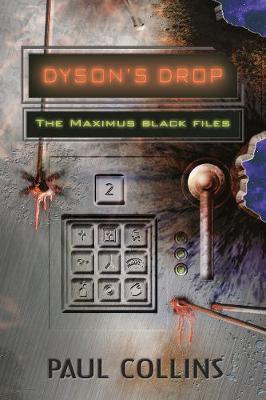 In a galaxy of cutthroat companies, shadowy clans and a million agendas, spy agency RIM barely wields enough control to keep order. Maximus Black is RIM's star cadet. But he has a problem. One of RIM's best agents, Anneke Longshadow, knows there's a mole in the organisation.

And Maximus has a lot to hide... 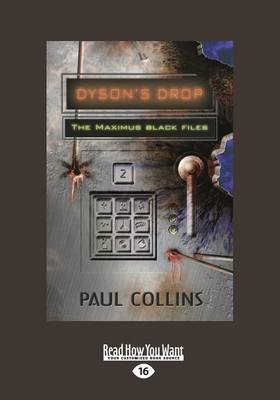 » Have you read this book? We'd like to know what you think about it - write a review about Dyson's Drop book by Paul Collins and you'll earn 50c in Boomerang Bucks loyalty dollars (you must be a Boomerang Books Account Holder - it's free to sign up and there are great benefits!)

Together with Michael Pryor, Paul is the co-editor of the highly successful fantasy series, The Quentaris Chronicles; he has also contributed seven titles to the series as an author. Paul's other works include The Jelindel Chronicles, The Earthborn Wars trilogy and The World of Grrym trilogy written in collaboration with Danny Willis. Paul has been the recipient of several awards, notably the inaugural Peter McNamara, the Aurealis, and the William Atheling.