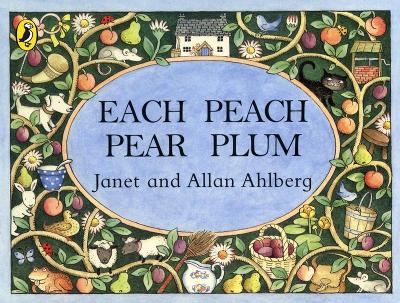 'In this book with your little eye, take a look and play 'I spy' - so starts the classic story from best-selling author/illustrator team Janet and Allan Ahlberg. A poem on each spread gives the clue as to what is hiding in the picture opposite. Many well-known nursery characters are included so that young children can follow the rhymes and enjoy the story. 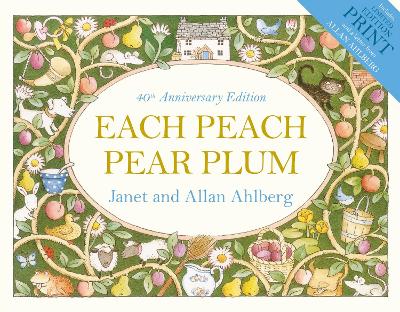