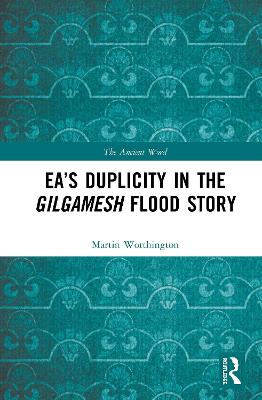 This volume opens up new perspectives on Babylonian and Assyrian literature, through the lens of a pivotal passage in the Gilgamesh Flood story. It shows how, using a nine-line message where not all was as it seemed, the god Ea inveigled humans into building the Ark.

The volume argues that Ea used a 'bitextual' message: one which can be understood in different ways that sound the same. His message thus emerges as an ambivalent oracle in the tradition of 'folktale prophecy'. The argument is supported by interlocking investigations of lexicography, divination, diet, figurines, social history, and religion. There are also extended discussions of Babylonian word play and ancient literary interpretation. Besides arguing for Ea's duplicity, the book explores its implications - for narrative sophistication in Gilgamesh, for audiences and performance of the poem, and for the relation of the Gilgamesh Flood story to the versions in Atra-hasis, the Hellenistic historian Berossos, and the Biblical Book of Genesis.

Ea's Duplicity in the Gilgamesh Flood Story will interest Assyriologists, Hebrew Bible scholars and Classicists, but also students and researchers in all areas concerned with Gilgamesh, word-play, oracles, and traditions about the Flood. 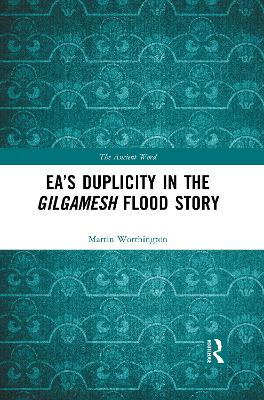 » Have you read this book? We'd like to know what you think about it - write a review about Ea's Duplicity in the Gilgamesh Flood Story book by Martin Worthington and you'll earn 50c in Boomerang Bucks loyalty dollars (you must be a Boomerang Books Account Holder - it's free to sign up and there are great benefits!)


A Preview for this title is currently not available.
More Books By Martin Worthington
View All