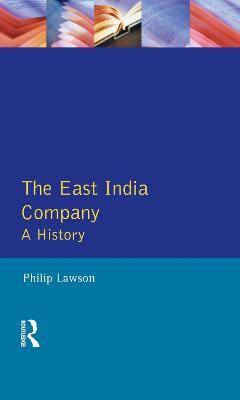 This is the first short history of the East India Company from its founding in 1600 to its demise in 1857, designed for students and academics. The Company was central to the growth of the British Empire in India, to the development of overseas trade, and to the rise of shareholder capitalism, so this survey will be essential reading for imperial and economic historians and historians of Asia alike. It stresses the neglected early years of the Company, and its intimate relationship with (and impact upon) the domestic British scene.

Other Editions - The East India Company by Philip Lawson 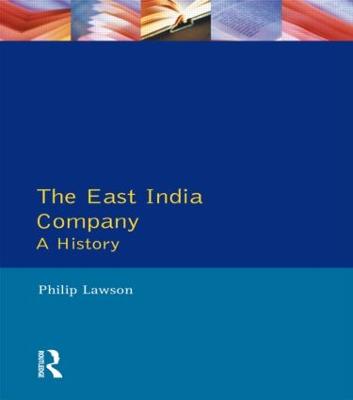 » Have you read this book? We'd like to know what you think about it - write a review about East India Company book by Philip Lawson and you'll earn 50c in Boomerang Bucks loyalty dollars (you must be a Boomerang Books Account Holder - it's free to sign up and there are great benefits!)


A Preview for this title is currently not available.
More Books By Philip Lawson
View All