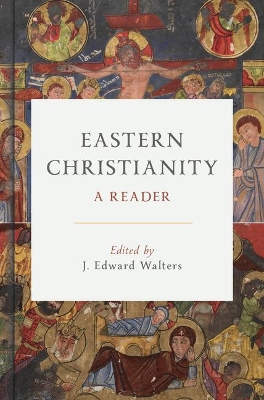 In order to make the writings of Eastern Christianity more widely accessible this volume offers a collection of significant texts from various Eastern Christian traditions, many of which are appearing in English for the first time. The internationally renowned scholars behind these translations begin each section with an informative historical introduction, so that anyone interested in learning more about these understudied groups can more easily traverse their diverse linguistic, cultural, and literary traditions. A boon to scholars, students, and general readers, this ample resource expands the scope of Christian history so that communities beyond Western Christendom can no longer be ignored.

» Have you read this book? We'd like to know what you think about it - write a review about Eastern Christianity: A Reader book by J Edward Walters and you'll earn 50c in Boomerang Bucks loyalty dollars (you must be a Boomerang Books Account Holder - it's free to sign up and there are great benefits!)


A Preview for this title is currently not available.
More Books By J Edward Walters
View All