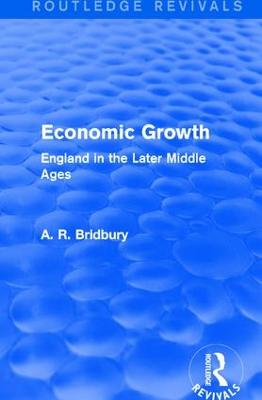 England in the Later Middle Ages

First published in 1962, this book challenges the notion that the later Middle Ages failed to sustain the economic growth of earlier centuries, suggesting that historians have been preoccupied with absolute levels of output over more important questions of output per head. It also argues they have ignored the disastrous fall in living standards in the thirteenth century and the astonishing rise that occurred later. Using national taxation records and records of urban government, as well as research from fields ranging from parliamentary history to statistics of foreign trade, the author attempts to establish that the later Middle Ages has also been wrongly defamed in political affairs.

Other Editions - Economic Growth by A. R. Bridbury 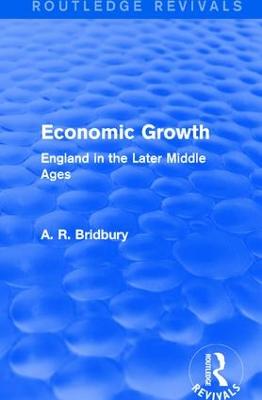 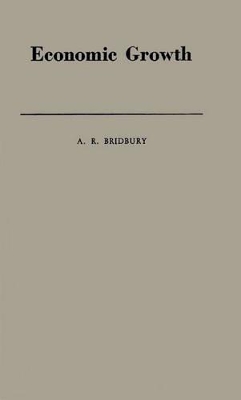 » Have you read this book? We'd like to know what you think about it - write a review about Economic Growth book by A. R. Bridbury and you'll earn 50c in Boomerang Bucks loyalty dollars (you must be a Boomerang Books Account Holder - it's free to sign up and there are great benefits!)


A Preview for this title is currently not available.
More Books By A. R. Bridbury
View All