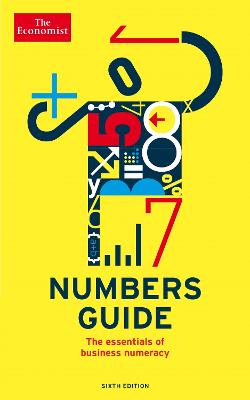 The Essentials of Business Numeracy Main

Designed as a companion to The Economist Style Guide, the best-selling guide to writing style, The Economist Numbers Guide is invaluable for everyone who has to work with numbers, which in today's commercially focussed world means most managers.

In addition to general advice on basic numeracy, the guide points out common errors and explains the recognised techniques for solving financial problems, analysing information of any kind, forecasting and effective decision making. Over 100 charts, graphs, tables and feature boxes highlight key points, and great emphasis is put on the all-important aspect of how you present and communicate numerical information effectively and honestly. At the back of the book is an extensive A-Z dictionary of terms covering everything from amortisation to zero-sum game.

Whatever your business, whatever your management role, for anyone who needs a good head for figures The Economist Numbers Guide will prove invaluable. 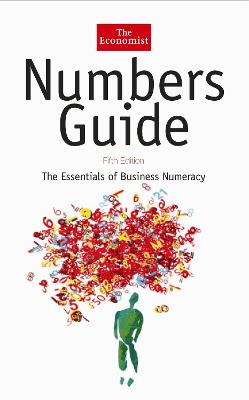 » Have you read this book? We'd like to know what you think about it - write a review about Economist Numbers Guide 6th Edition book by The Economist and you'll earn 50c in Boomerang Bucks loyalty dollars (you must be a Boomerang Books Account Holder - it's free to sign up and there are great benefits!)

Richard Stutely has been managing the numbers throughout a career which has spanned banking and finance, government, and private industry in several countries and regions - as, variously, manager, director, and entrepreneur. He had a regular column in Accountancy and has written extensively for journals such as The Economist and The Banker.

A Preview for this title is currently not available.
More Books By The Economist
View All