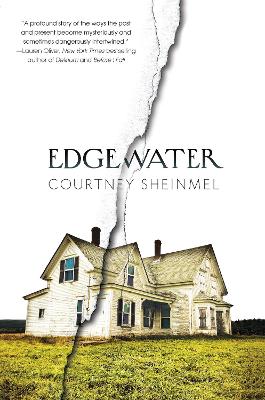 Lorrie Hollander used to be a rich girl, but now she's lost everything because of the secrets and lies of the people around her. It's been 12 years since Lorrie's mother skipped town and left Lorrie in the care of her unstable aunt Gigi. Together they live in a neglected, decrepit mansion called Edgewater, the eyesore in a town of extraordinary wealth and privilege.

When Charlie, the son of an esteemed senator, takes an interest in Lorrie, her shame for her family and lifestyle runs deep. But what she doesn't know is that Charlie's family is hiding something, too, and that their secrets are inextricably tied. Now Lorrie must confront the truth about her family - and everything she ever thought she knew about herself.

Other Editions - Edgewater by Courtney Sheinmel 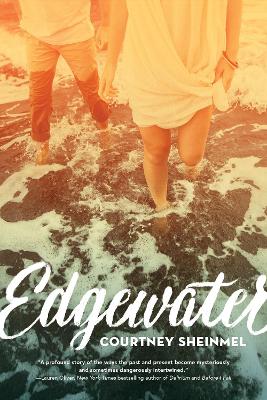 » Have you read this book? We'd like to know what you think about it - write a review about Edgewater book by Courtney Sheinmel and you'll earn 50c in Boomerang Bucks loyalty dollars (you must be a Boomerang Books Account Holder - it's free to sign up and there are great benefits!)

Courtney Sheinmel is the author of My So-Called Family; Positively; Sincerely; All The Things You Are; and the Stella Batts series for young readers. Her books have received numerous awards, including the Sequoyah Award, a National Parenting Publication Awards honorable mention and have appeared on recommended lists, including the New York Public Library's Stuff for the Teenage, and the ABC Best Books for Children.

A Preview for this title is currently not available.
More Books By Courtney Sheinmel
View All