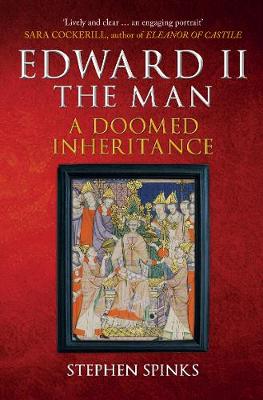 Edward II is one of the most controversial kings of English history. On numerous occasions he brought England to the brink of civil war. Author Stephen Spinks argues that Edward and the later murdered Piers Gaveston were lovers, not merely `brothers-in-arms'. Influenced by successive royal favourites and with a desire for personal vengeance, his rule became highly polarised and unstable. His own wife took a lover and invaded his kingdom resulting in his forced abdication; the first in British history. Edward's prevailing legacy remains the warning that all kings can fall from power. And yet ... war, debt and baronial oppression before 1307 ensured that Edward II inherited a toxic legacy that any successor would have found almost impossible to wrestle with. Stephen Spinks explores that legacy using contemporary and later sources. By focusing on Edward's early years as much as on his reign, and exploring the conflicting influences of those around him, Stephen shows the human side of this tale against a backdrop of political intrigues and betrayals. He peels back the layers to reveal the man who wore the crown. Edward's belief in his unchallengable right to rule, increasingly at odds with those at his court, and his undeniable thirst for revenge, creates a fourteenth-century tragedy on a grand scale.

Other Editions - Edward II the Man: A Doomed Inheritance by Stephen Spinks 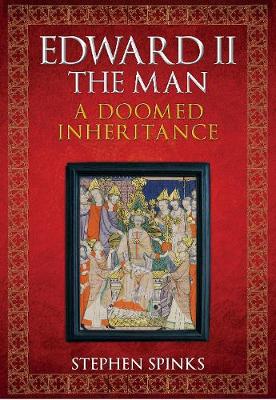 » Have you read this book? We'd like to know what you think about it - write a review about Edward II the Man: A Doomed Inheritance book by Stephen Spinks and you'll earn 50c in Boomerang Bucks loyalty dollars (you must be a Boomerang Books Account Holder - it's free to sign up and there are great benefits!)


A Preview for this title is currently not available.
More Books By Stephen Spinks
View All