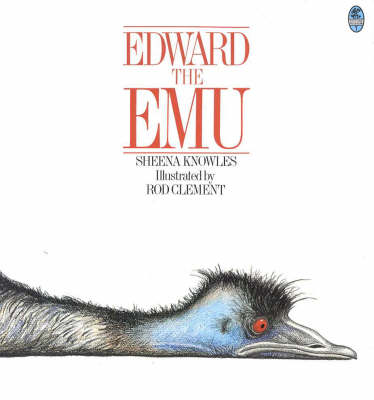 A delightful Australian classic written by Sheena Knowles and illustrated by Rod Clement.

Tired of his life as an emu, Edward decides to try being something else for a change. He tries swimming with the seals, he spends a day lounging with the lions, and even slithers with the snakes. But Edward soon discovers that being an emu may be the best thing after all.

Sheena Knowles's upbeat, rhyming text and Rod Clement's expressive illustrations are sure to make readers laugh out loud in this whimsical picture book by the creators of Edwina the Emu.

Other Editions - Edward the Emu by Sheena Knowles 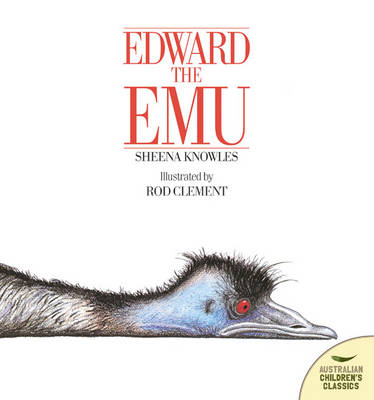 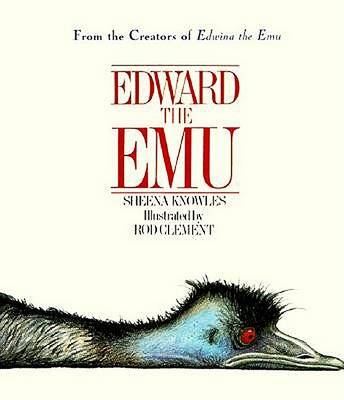 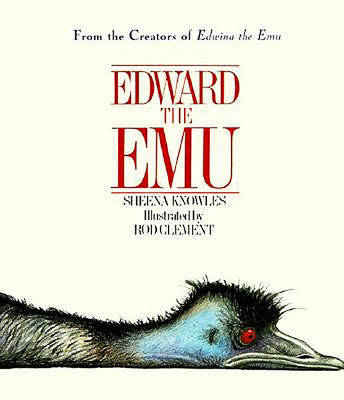 » Have you read this book? We'd like to know what you think about it - write a review about Edward the Emu book by Sheena Knowles and you'll earn 50c in Boomerang Bucks loyalty dollars (you must be a Boomerang Books Account Holder - it's free to sign up and there are great benefits!)