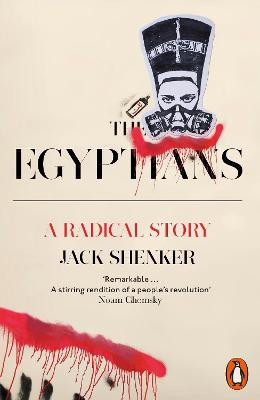 Description - The Egyptians by Jack Shenker

The essential book about Egypt and radical politics.

Egypt is a nation in turmoil, caught in a cycle of revolution and counter-revolution. In The Egyptians- A Radical Story, Jack Shenker uncovers the historical roots of today's unrest and reveals a land divided between two irreconcilable political orders- authoritarian power and grassroots resistance. Challenging conventional analyses that focus only on the battle between Islamists and secular forces, he travels the Arab World's most populous country to explore other, far more important fault lines - the communities waging war against transnational corporations, the people subverting long-established gender norms, the workers seizing control of their factories, and the novelists, graffiti artists and back-alley DJs defying their repressive regime.

Showing that the revolution was no isolated episode but rather part of an ongoing struggle against state authority and economic exclusion, Shenker explains why recent events are so threatening to elites both inside Egypt and abroad. While Egyptian rulers seek to eliminate dissent, seeded within the politics of the young generation are forms of democracy, social justice and resistance that could yet change the world.

Other Editions - The Egyptians by Jack Shenker 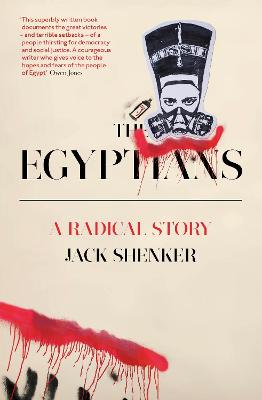 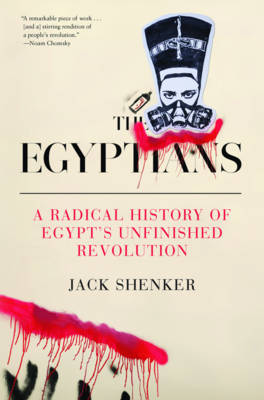 » Have you read this book? We'd like to know what you think about it - write a review about Egyptians book by Jack Shenker and you'll earn 50c in Boomerang Bucks loyalty dollars (you must be a Boomerang Books Account Holder - it's free to sign up and there are great benefits!)

Jack Shenker is a journalist based in London and Cairo, whose reporting has spanned the globe. Formerly Egypt correspondent for The Guardian, his coverage of the Egyptian revolution received multiple prizes. In 2012, his investigation into the deaths of African migrants in the Mediterranean was named news story of the year at the prestigious One World media awards.

A Preview for this title is currently not available.
More Books By Jack Shenker
View All