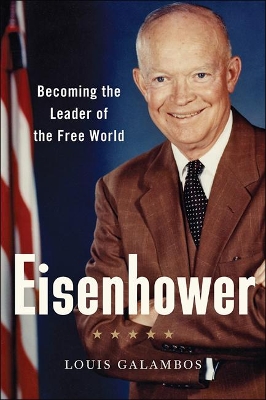 Becoming the Leader of the Free World

In this engaging, fast-paced biography, Louis Galambos follows the career of Dwight D. "Ike" Eisenhower, offering new insight into this singular man who guided America toward consensus at home and a peaceful victory in the Cold War.

The longtime editor of the Eisenhower papers, Galambos may know more about this president than anyone alive. In this compelling book, he explores the shifts in Eisenhower's identity and reputation over his lifetime and explains how he developed his distinctive leadership skills. As a career military officer, Eisenhower's progress was uneven. Galambos shows how Ike, with the help of Brigadier General Fox Conner, his mentor and patron, learned how to profit from his mistakes, pivot quickly, and grow as a military and civilian leader. On D-Day, Eisenhower guided the largest amphibious force in history to a successful invasion of France and a decisive victory. After the defeat of Nazi Germany, he turned to politics and was elected president in 1952.

While today's fiercely partisan political climate makes it difficult to imagine a president forging consensus in Washington, that's exactly what Eisenhower did. As America's leader in an era of profound postwar changes at home and abroad, President Eisenhower sought a middle way with compromise and coalition building. He provided his country with firm-handed leadership, bringing prosperity and peace to the American people in the dangerous years of the Cold War-an accomplishment that made him one of the most influential men of the twentieth century.

Destined to be the best short biography of the thirty-fourth president of the United States, Eisenhower conclusively demonstrates how and why this master of the middle way became the successful leader of the free world.

Other Editions - Eisenhower by Louis Galambos 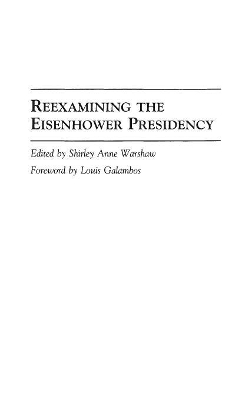 » Have you read this book? We'd like to know what you think about it - write a review about Eisenhower book by Louis Galambos and you'll earn 50c in Boomerang Bucks loyalty dollars (you must be a Boomerang Books Account Holder - it's free to sign up and there are great benefits!)

Louis Galambos is a professor of history at Johns Hopkins University. He is the editor of The Papers of Dwight David Eisenhower. 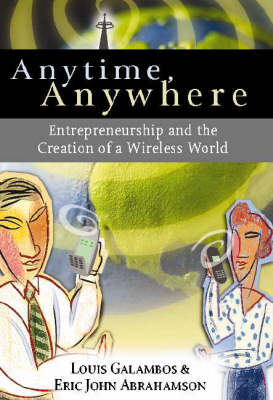 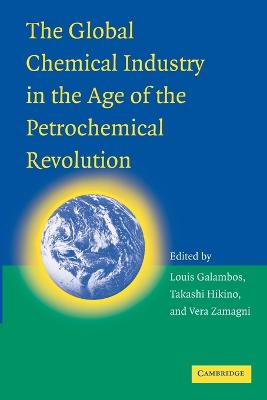 Global Chemical Industry in the Age of the Petrochemical Revolution
Paperback / softback, September 2013
$80.96 $89.95
View All Books By Author Louis Galambos