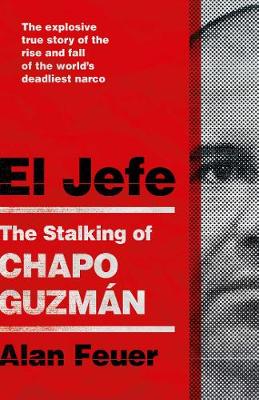 The most feared and notorious of all the Mexican cartel leaders, Joaquin Guzman was the ultimate narco. His nickname of 'El Chapo' or Shorty belied his deadly power as 'El Jefe', the boss of the Sinaloa drug cartel. His fearless climb to power, his brutality, charm, taste for luxury, penchant for disguises, his dramatic prison escapes, his unlikely encounter with Sean Penn and his portrayal in the hit Netflix series Narcos, all burnished the image of the world's most infamous outlaw.

Here at last is the extraordinary story behind the legend, from his humble origins and rise to power, the unlikely role a 24-year-old 'IT guy' played in his downfall to finally being captured by US and Mexican law enforcement in a daring operation years in the making.

No one can tell this story better than New York Times reporter Alan Feuer, whose riveting coverage of Guzman's trial went viral. His mastery of the story, access to insider sources and his insight into what this one man's life says about drugs, class and money makes this the ultimate book about El Jefe.


Other Editions - El Jefe: The Stalking of Chapo Guzman by Alan Feuer 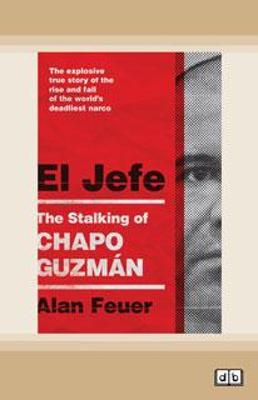 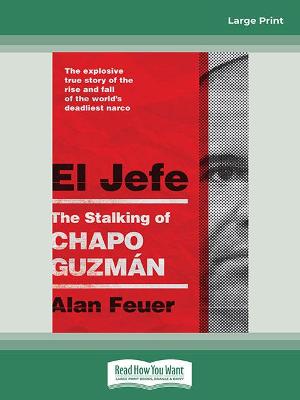 » Have you read this book? We'd like to know what you think about it - write a review about El Jefe: The Stalking of Chapo Guzman book by Alan Feuer and you'll earn 50c in Boomerang Bucks loyalty dollars (you must be a Boomerang Books Account Holder - it's free to sign up and there are great benefits!)


A Preview for this title is currently not available.
More Books By Alan Feuer
View All