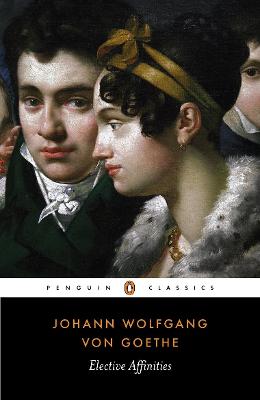 Eduard and Charlotte are an aristocratic couple who live a harmonious but idle life in their estate. But the peace of their existence is thrown into chaos when two visitors - Eduard's friend the Captain and Charlotte's passionate young ward Ottilie - provoke unexpected attraction and forbidden love. Taking its title from the principle of elective affinities - the theory that certain chemicals are naturally drawn to one another - this is a penetrating study of marriage and adultery. Inspired by Goethe's own conflicting loyalties as he battled to maintain his relationship with his wife and control his feelings for a younger woman, Elective Affinities is one of the greatest works of the romance era- a rich exploration of love, conflict, and the inescapable force of fate. 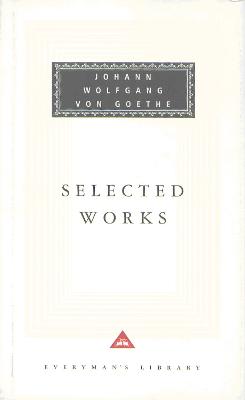 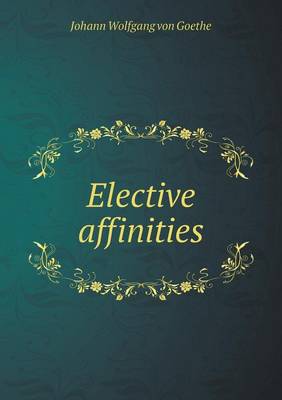 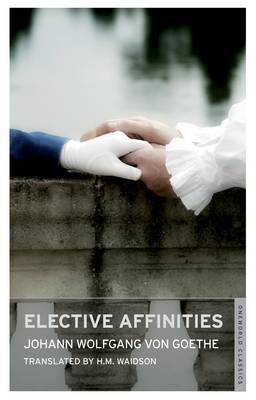 » Have you read this book? We'd like to know what you think about it - write a review about Elective Affinities book by Johann Wolfgang von Goethe and you'll earn 50c in Boomerang Bucks loyalty dollars (you must be a Boomerang Books Account Holder - it's free to sign up and there are great benefits!)


A Preview for this title is currently not available.
More Books By Johann Wolfgang von Goethe
View All

Conversations with Eckermann: Being Appreciations and Criticisms on Many Subjects
$105.69 $117.43

Goethe's Travels in Italy: Together with His Second Residence in Rome and Fragments on Italy
$114.51 $127.23