A Visual Exploration of Every Known Atom in the Universe

Description - The Elements by Nick Mann

The elements are what we, and everything around us, are made of. But how many elements has anyone actually seen in pure, uncombined form? The Elements provides this rare opportunity. Based on seven years of research and photography, the pictures in this book make up the most complete, and visually arresting, representation available to the naked eye of every atom in the universe. Organised in order of appearance on the periodic table, each element is represented by a spread that includes a stunning, full-page, full-colour photograph that most closely represents it in its purest form. For example, at -183 degrees C, oxygen turns from a colorless gas to a beautiful pale blue liquid. Also included are fascinating facts, figures, and stories of the elements as well as data on the properties of each, including atomic weight, density, melting and boiling point, valence, electronegativity, and the year and location in which it was discovered. Several additional photographs show each element in slightly altered forms or as used in various practical ways. The element's position on the periodic table is pinpointed on a mini rendering of the table and an illustrated scale of the element's boiling and/or melting points appears on each page along with a density scale that runs along the bottom. Packed with interesting information, this combination of solid science and stunning artistic photographs is the perfect gift book for every sentient creature in the universe.

Other Editions - The Elements by Nick Mann 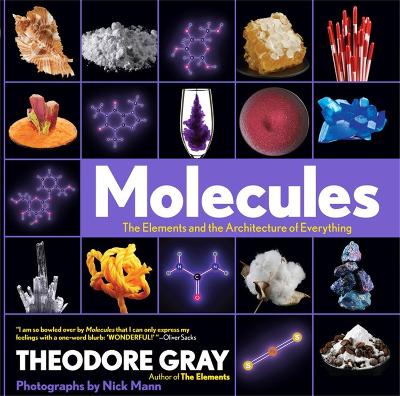 View all editions of The Elements by Nick Mann

» Have you read this book? We'd like to know what you think about it - write a review about Elements book by Nick Mann and you'll earn 50c in Boomerang Bucks loyalty dollars (you must be a Boomerang Books Account Holder - it's free to sign up and there are great benefits!)

Theodore Gray is the author of the bestselling The Elements: A Visual Exploration of Every Known Atom in the Universe, Theodore Gray's Elements Vault, and Theo Gray's Mad Science: Experiments You Can Do at Home, But Probably Shouldn't, and of Popular Science magazine's 'Gray Matter' column. He is the proprietor of periodictable.com. He is also co-founder of Wolfram Research, creators of the world's leading technical software system, Mathematica. and WolframAlpha.. With his company Touch Press, Gray is the developer of the bestselling iPad and iPhone ebook app, The Elements, Solar System and The Waste Land. 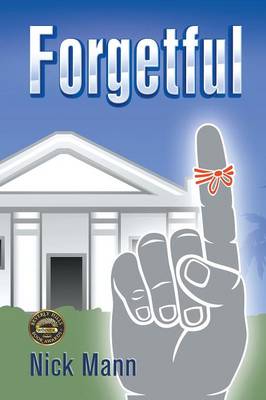