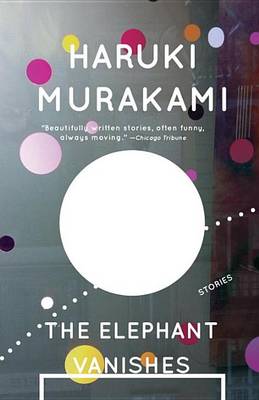 Fifteen tales encompass the story of a man obsessed with the disappearance of an elephant from a local zoo and that of a young mother whose sleeplessness provides her with a foretaste of death.

Other Editions - The Elephant Vanishes by Haruki Murakami 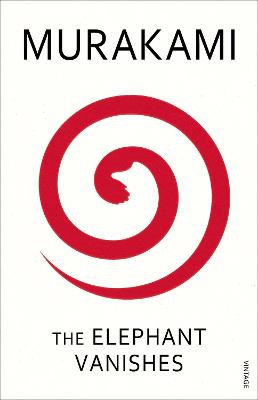 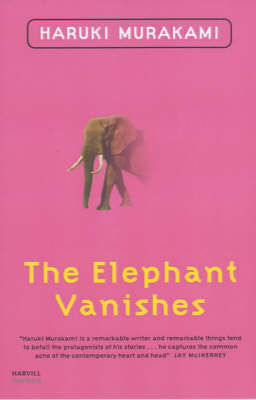 » Have you read this book? We'd like to know what you think about it - write a review about Elephant Vanishes book by Haruki Murakami and you'll earn 50c in Boomerang Bucks loyalty dollars (you must be a Boomerang Books Account Holder - it's free to sign up and there are great benefits!)

Haruki Murakami is a best-selling Japanese writer. His works of fiction and non-fiction have garnered critical acclaim and numerous awards, including the Franz Kafka Prize, the Frank O'Connor International Short Story Award and the Jerusalem Prize, among others. Murakami's fiction is humorous and surreal, focusing on themes of alienation and loneliness. He is considered an important figure in postmodern literature. The Guardian praised Murakami as "among the world's greatest living novelists" for his works and achievements. Murakami is the author of 1Q84, The Wind-Up Bird Chronicles, Men Without Women and many more.