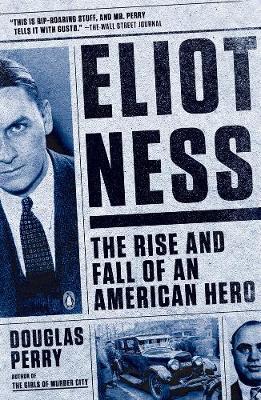 The Rise and Fall of an American Hero

The astonishing story of the real Eliot Ness, the legendary lawman who led the Untouchables, took on Al Capone, and saved a city's soul.
In this acclaimed biography, now updated with newly discovered material from police archives, Douglas Perry illuminates the complicated, misunderstood legacy of Eliot Ness, the charismatic leader of the famous Untouchables squad in Chicago.
Exploding Hollywood's mythmaking, Perry uncovers what really happened when Ness's groundbreaking Prohibition outfit challenged the Capone gang - and chronicles Ness's spectacular second act in Cleveland. In the depths of the Great Depression, Ness achieved his most lasting success by purging Ohio's largest city of corruption and forging new practices that changed police work across the country. He also faced one of his greatest challenges- a mysterious, brutal serial killer known as the Torso Murderer.
Perry brings to life an unorthodox, often contradictory man- a relentless womanizer who believed in personal integrity, a soft touch who embraced the power of American justice, and a fearless lawman who doubted his own abilities.Eliot Ness is the story of a man who helped define his times as no Hollywood superhero ever could.
'The action scenes are positively cinematic . . . Eliot Ness is fast-paced and full of detail that's well-researched but not overbearing. Smart, authoritative, and bristling with challenges to the status quo- It has more than a little in common with its remarkable subject.'The Christian Science Monitor
' An invaluable biography . . . Perry does justice to his subject.'Chicago Tribune
'Riveting . . . a tragic true story more engrossing than the myth.'Parade 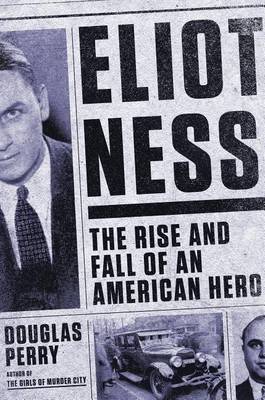 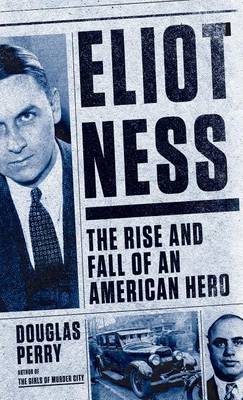 » Have you read this book? We'd like to know what you think about it - write a review about Eliot Ness book by Douglas Perry and you'll earn 50c in Boomerang Bucks loyalty dollars (you must be a Boomerang Books Account Holder - it's free to sign up and there are great benefits!)

DOUGLAS PERRY is the author of "The Girls of Murder City." He is an award-winning writer and editor whose work has appeared in the "Chicago Tribune "and the "Oregonian," among other publications. He lives in Portland, Oregon.

A Preview for this title is currently not available.
More Books By Douglas Perry
View All