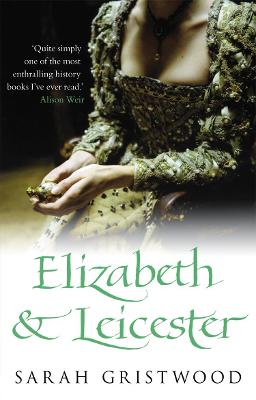 Power, passion, politics- The real story behind the romance of two of the most powerful people in Tudor history.

Few relationships fire our imagination like that of Elizabeth I and her 'bonnie sweet Robin' - the Earl of Leicester, Robert Dudley.Almost immediately after she became queen, Elizabeth's infatuation with the married Earl became the subject of letters from scandalized ambassadors. And when Dudley's wife, Amy, died a mere two years later under suspicious circumstances many speculated that Elizabeth and Robert would marry.They never did, although by the time Robert died he had been Elizabeth's councillor and commander of her army, had sat by her bed in sickness and represented her on state occasions. But she had also humiliated him, made him dance attendance on her other suitors, and tried to have him clapped in prison when he finally broke loose and married again.Elizabeth and Leicester is a portrait - at times a startlingly intimate one - of the tie between two of the people who forced their age; of a relationship where, unusually, a woman held all the power; of an edgy yet enduring love that still speaks to us today. 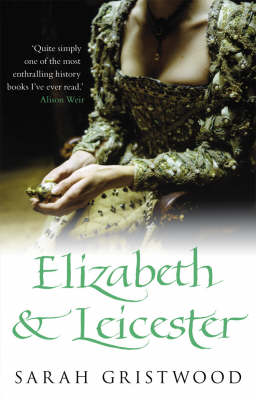 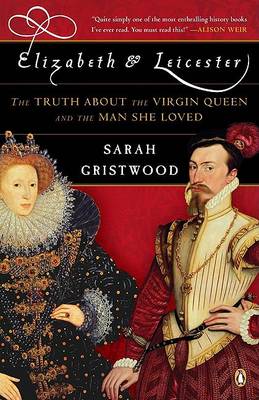 » Have you read this book? We'd like to know what you think about it - write a review about Elizabeth & Leicester book by Sarah Gristwood and you'll earn 50c in Boomerang Bucks loyalty dollars (you must be a Boomerang Books Account Holder - it's free to sign up and there are great benefits!)

After leaving Oxford, Sarah Gristwood worked as a journalist specializing in the arts and women's issues. She is a regular contributor to The Times, Guardian, Independent and Evening Standard. Arbella, her historical biography of Arbella Stuart, the first cousin of Elizabeth I and heir to her throne, was widely acclaimed in hardcover and now available in Bantam paperback.

A Preview for this title is currently not available.
More Books By Sarah Gristwood
View All