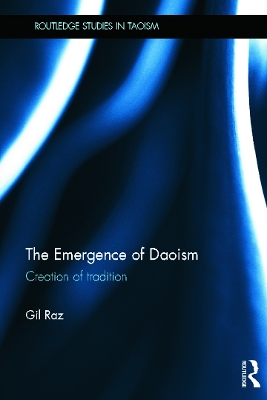 The Emergence of Daoism

Description - The Emergence of Daoism by Gil Raz

At the core of Daoism are ancient ideas concerning the Way, the fundamental process of existence (the Dao). Humans, as individuals and as a society, should be aligned with the Dao in order to attain the fullness of life and its potential. This book presents the history of early Daoism, tracing the development of the tradition between the first and the fifth centuries CE. This book discusses the emergence of several Daoist movements during this period, including the relatively well-known Way of the Celestial Master that appeared in the second century, and the Upper Clarity and the Numinous Treasure lineages that appeared in the fourth century. These labels are very difficult to determine socially, and they obscure the social reality of early medieval China, that included many more lineages. This book argues that these lineages should be understood as narrowly defined associations of masters and disciples, and it goes on to describe these diverse social groupings as 'communities of practice'. Shedding new light on a complex and multifaceted phenomenon, the formation of Daoism as a new religion in early medieval China, this book presents a major step forward in Daoist Studies.

Other Editions - The Emergence of Daoism by Gil Raz 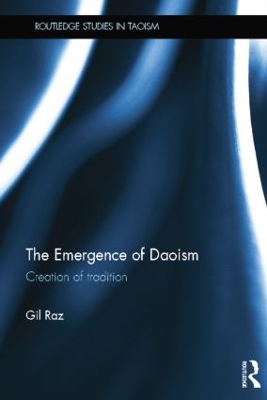 Book Reviews - The Emergence of Daoism by Gil Raz

» Have you read this book? We'd like to know what you think about it - write a review about Emergence of Daoism book by Gil Raz and you'll earn 50c in Boomerang Bucks loyalty dollars (you must be a Boomerang Books Account Holder - it's free to sign up and there are great benefits!)

Gil Raz is Associate Professor at Dartmouth College, USA. He specializes in Chinese Religion, with a particular interest in Daoism, and the interaction between Daoism, popular religious practices, and Buddhism.

A Preview for this title is currently not available.
More Books By Gil Raz
View All